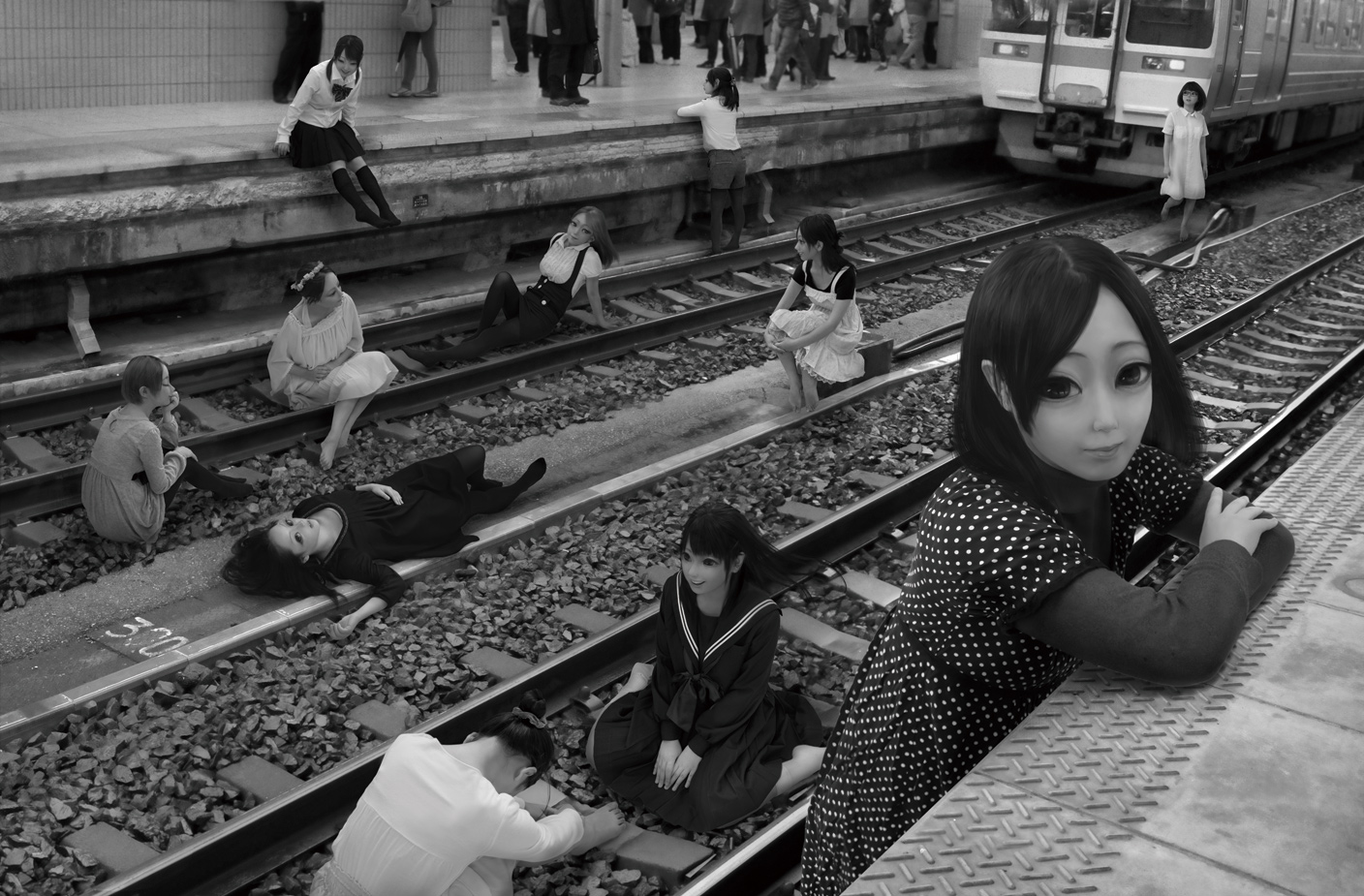 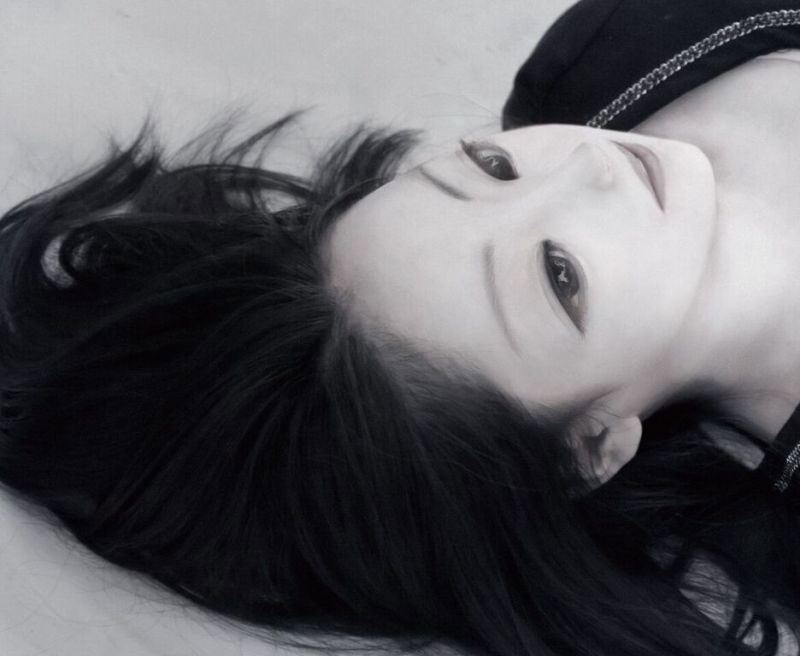 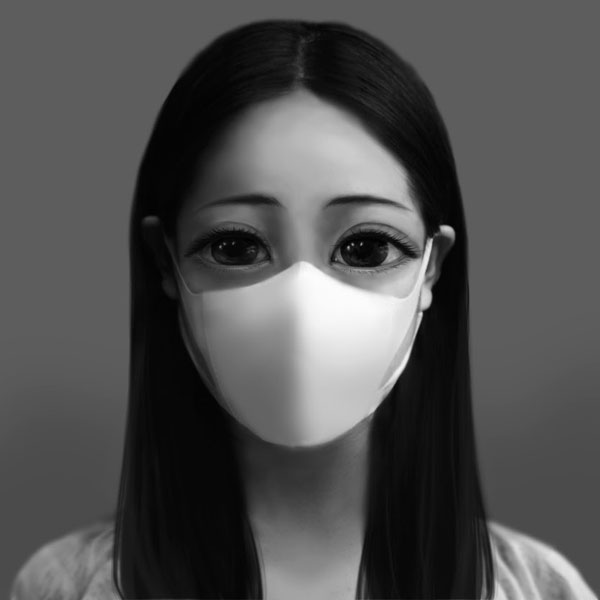 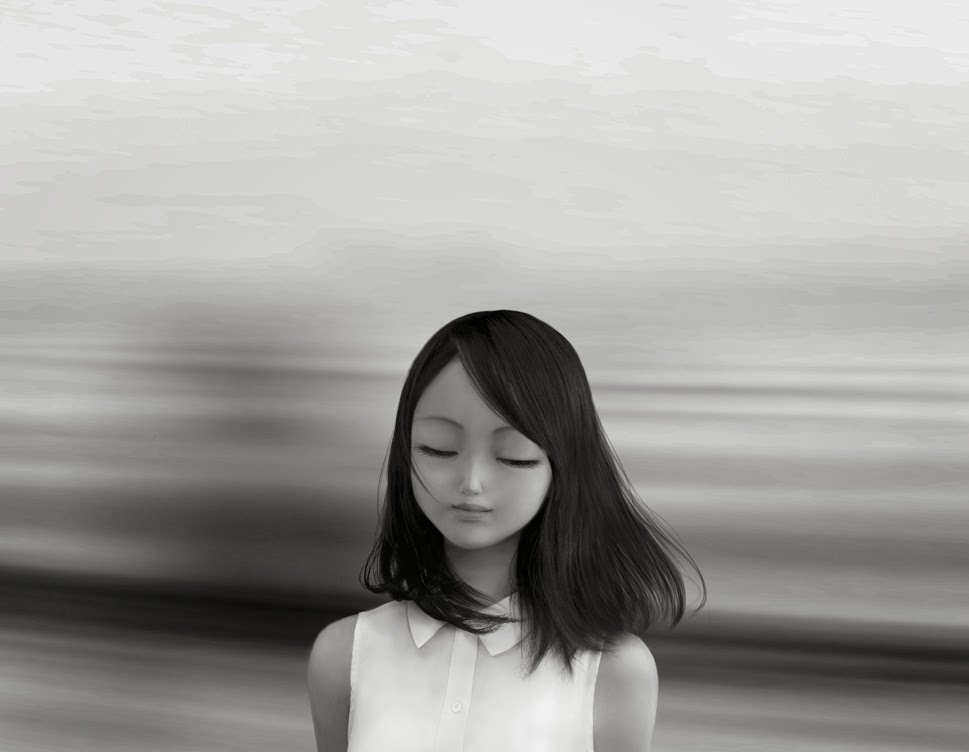 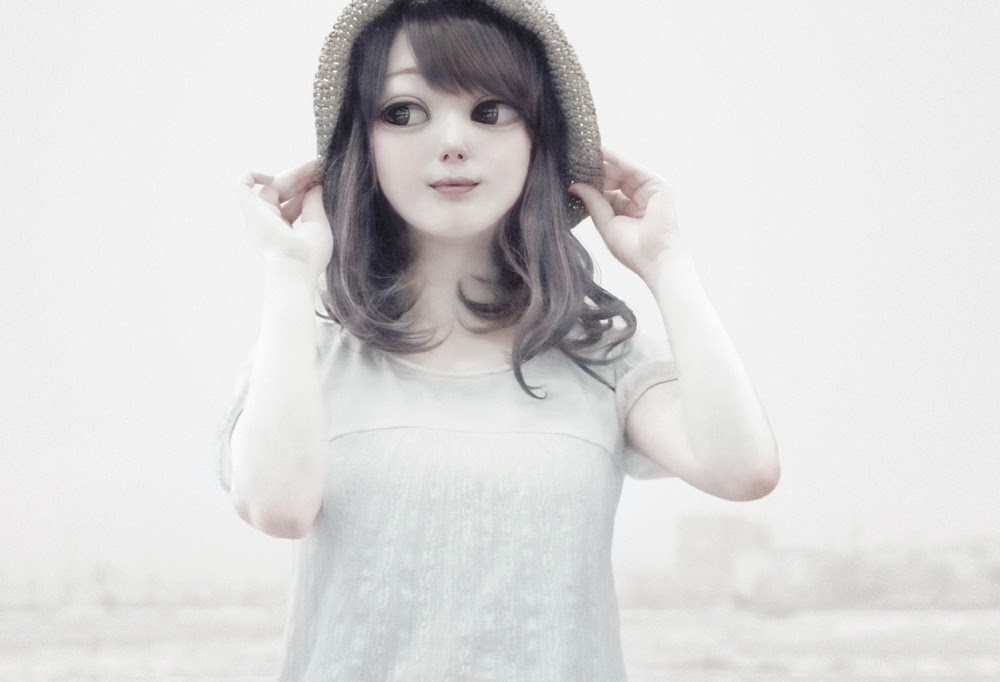 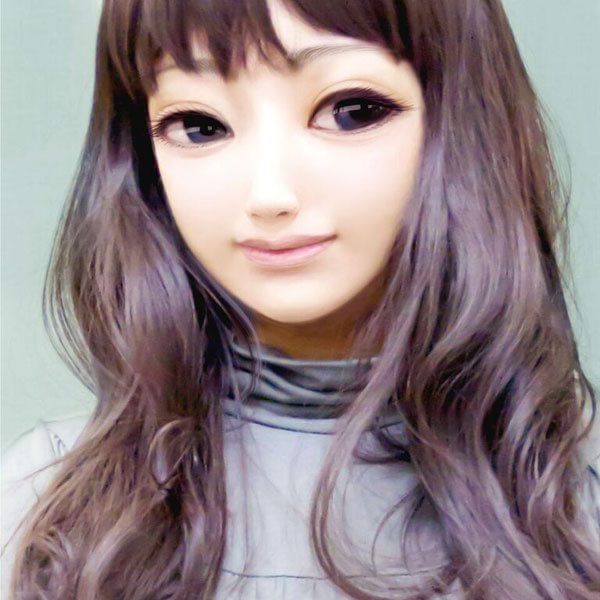 Hitomi Maehashi, born in 1989 is the queen of Digital Painting of Photography.
She is an exponent of the art school in Nagoya (Aichi Art School), which is
among the most famous throughout Japan for the visual arts and painting.
The technique used by Hitomi is surprising, digital painting on photography.
A step that goes beyond Photoshop, exceeds the photo retouching and painting
computer graphics: it is an innovative technique, meticulous and well
representative of the new artistic trends of POP in Japan.
Her images represent ordinary people, often represents itself, but with a
strong connotation of cultures from the Japanese Comics book (mostly manga
genre SHOJO, manga for girls, feminine taste but they have also been successful
in the West) and the handy feature of the “cosplay” literally “custom player”
where many girls and boys dress up as cartoon characters, cartoon characters
or heroes and favorite characters, mixing this trend “street culture” with
a practice called “kigurumi”. 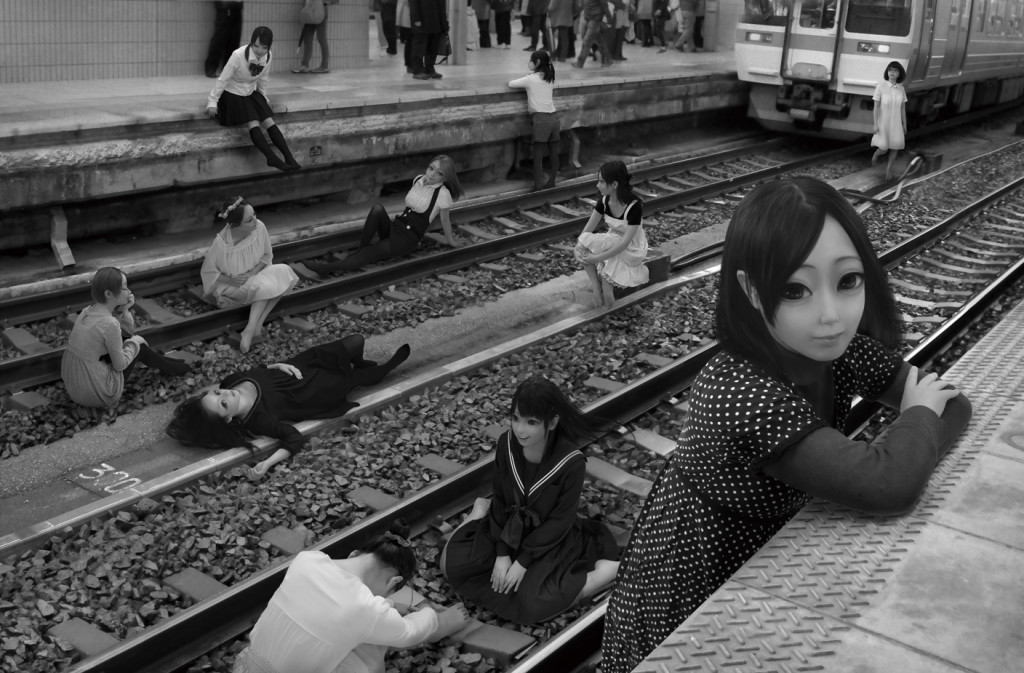 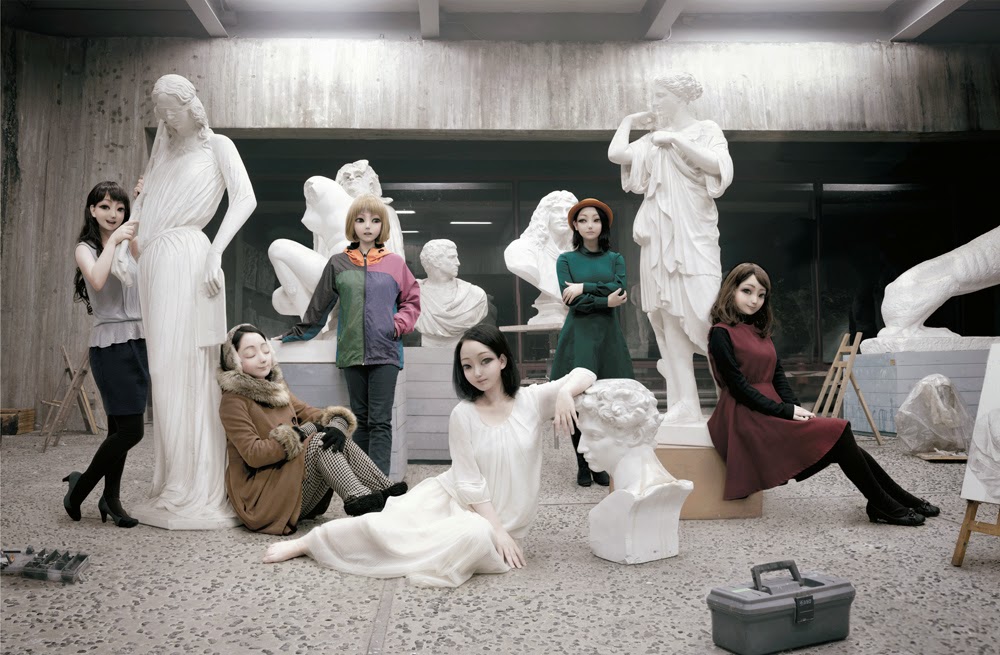 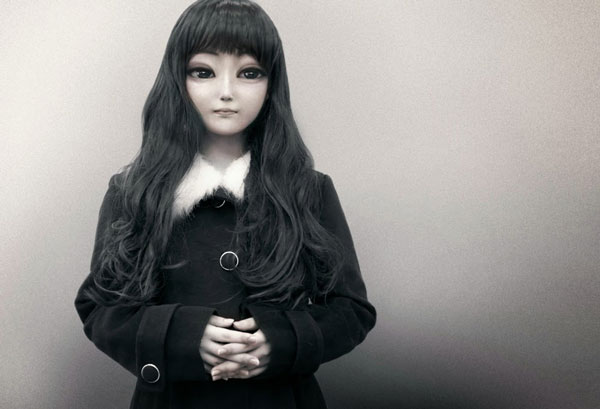 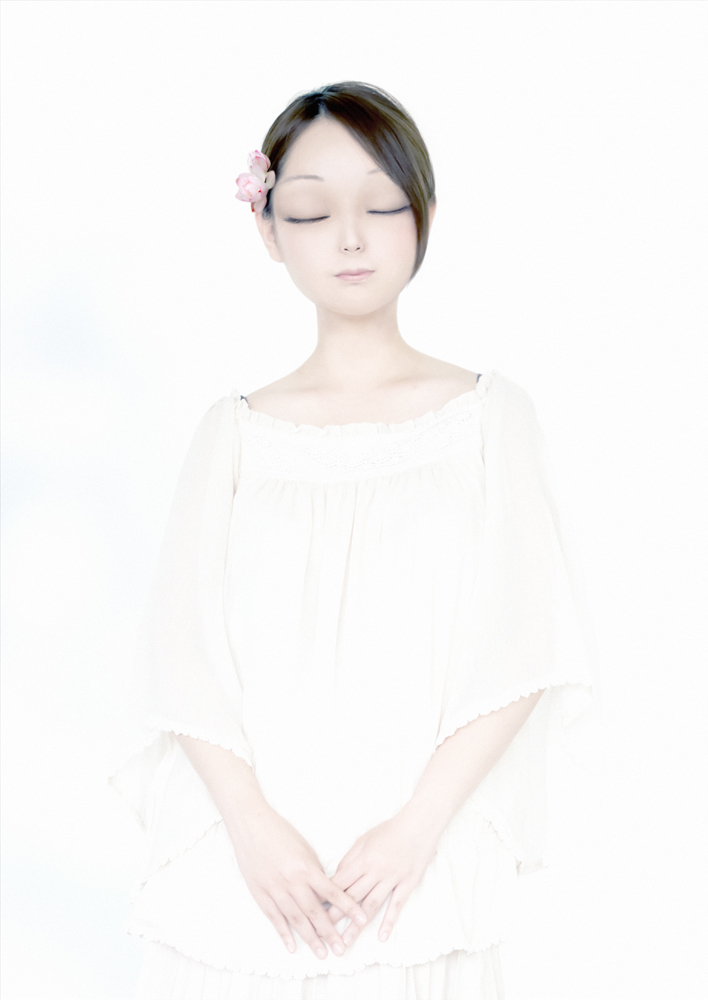 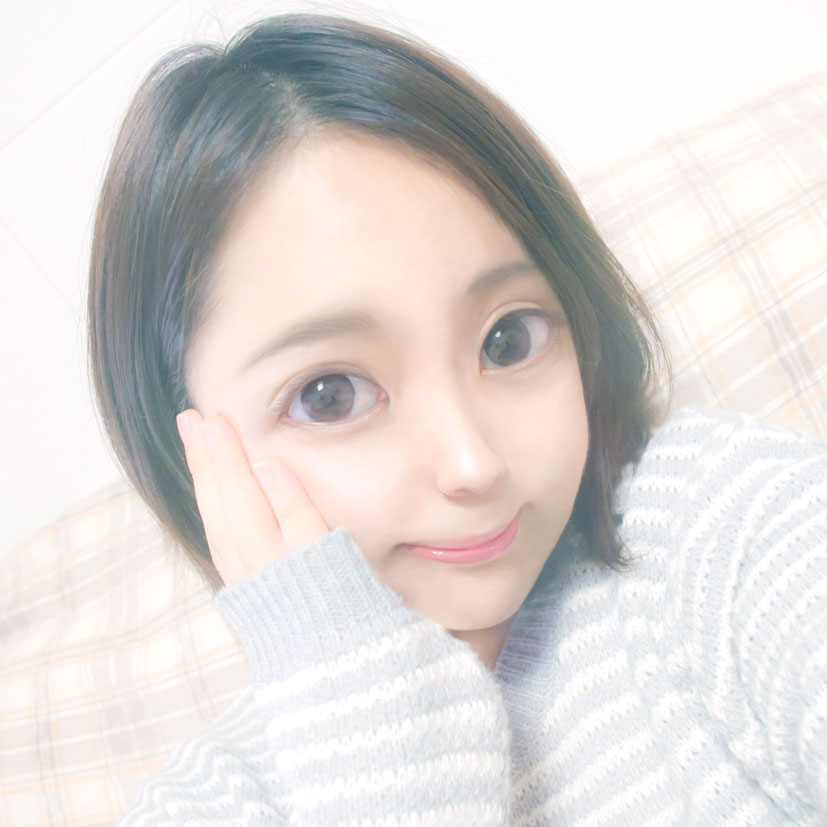 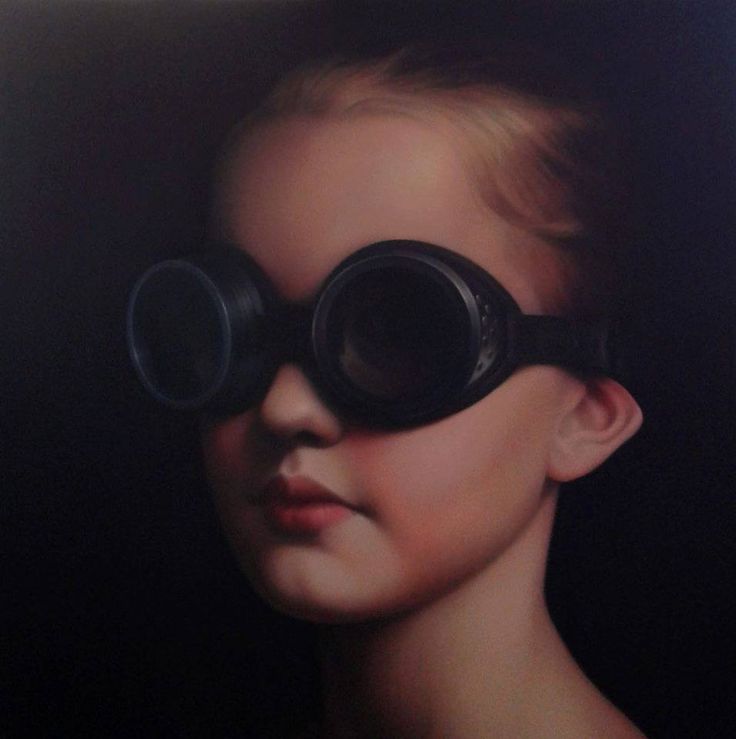 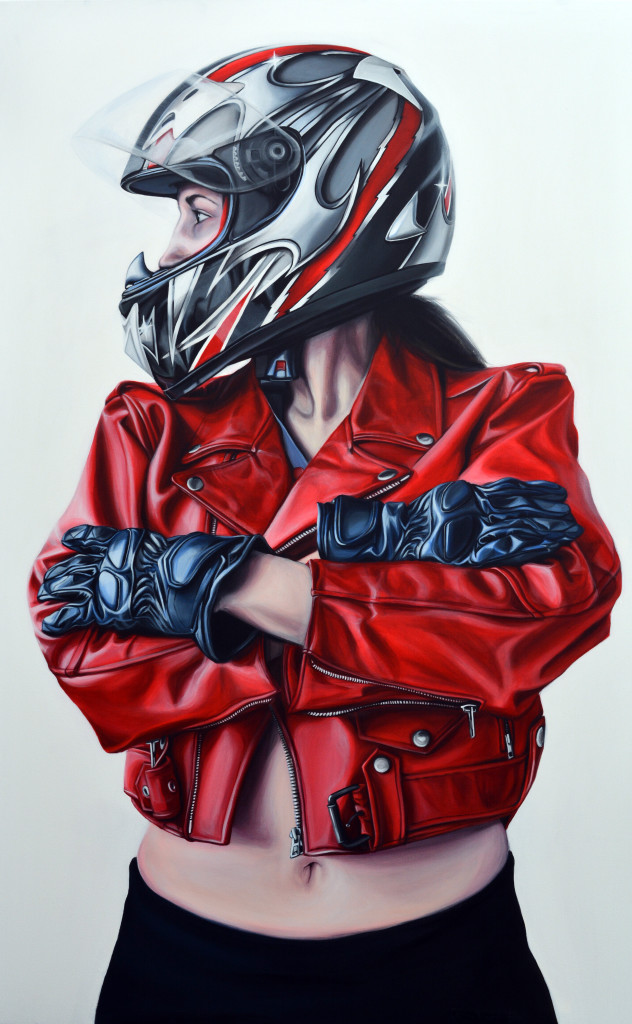 The realism of a speed queen 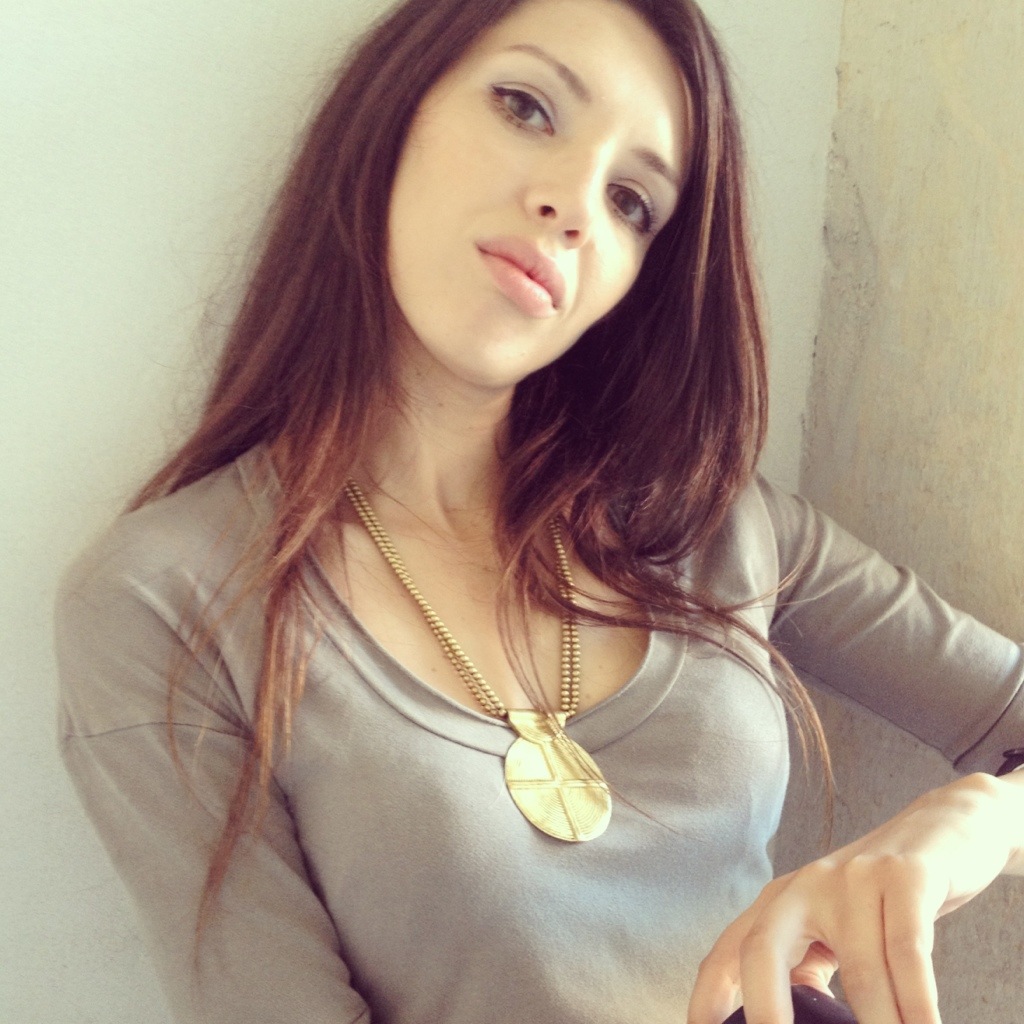