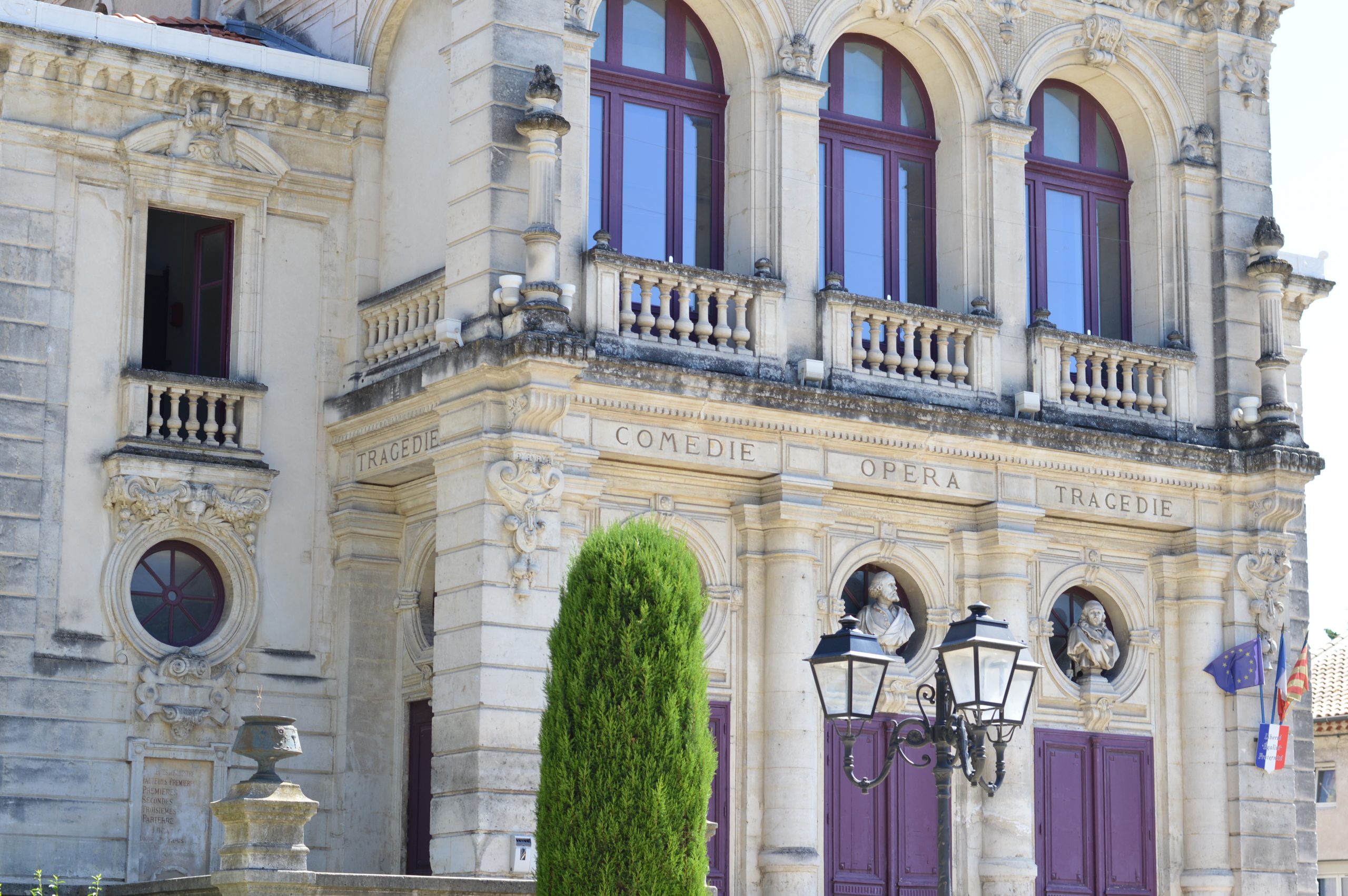 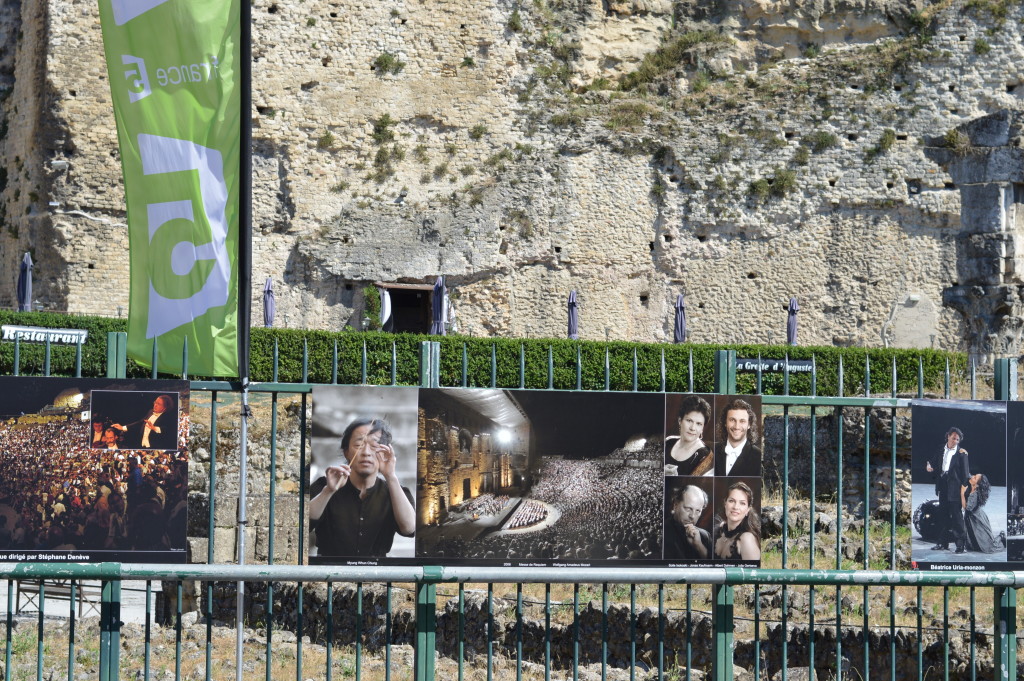 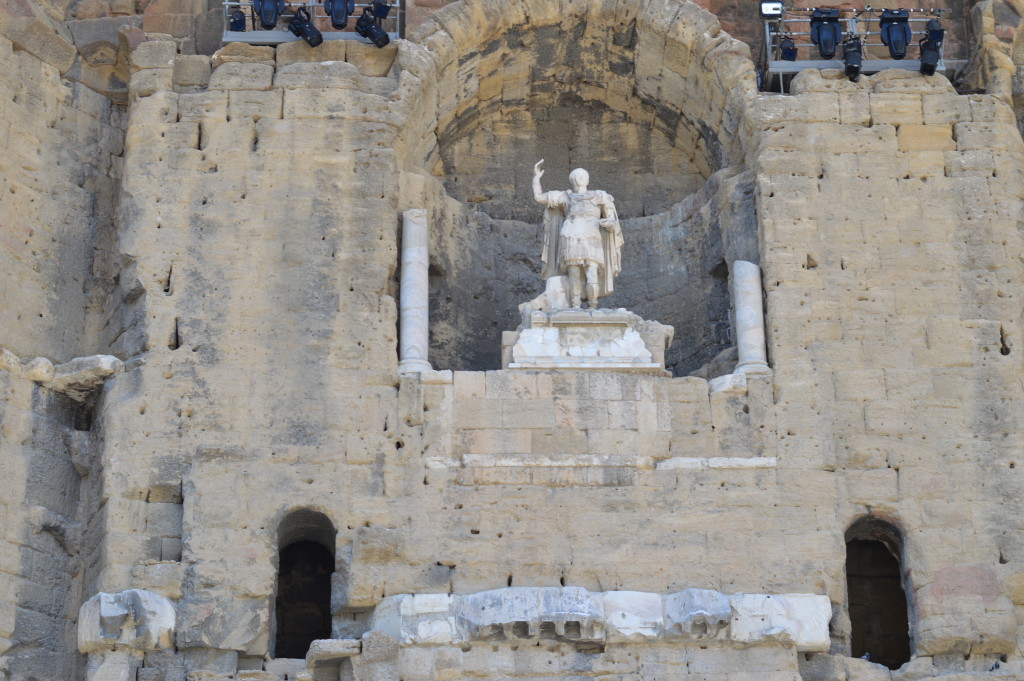 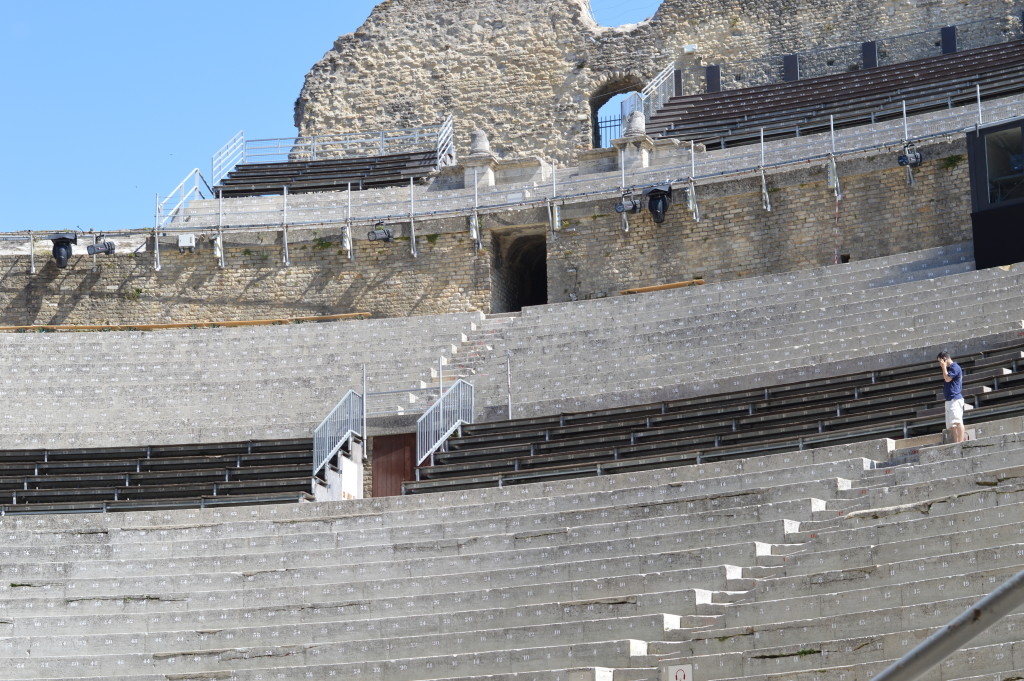 An extraordinary testament to the glory of the Roman Empire, the Ancient Roman
Theatre of Orange, listed as a world heritage site by UNESCO, is the most well
preserved Roman theatre in all of Europe. Conceived with the idea of spreading
Roman culture and of keeping the population’s mind off any ideas of political
unrest, the theatre’s interior, the cavea, could accommodate up to 9,000
spectators, seated according to their social status. Just above the half-moon
shaped orchestra pit, the first rows of seats were reserved for the Equites,
or knights. Merchants and Roman citizens took their seats in the middle rows.
The highest (and most vertiginous) rows of seats were left to the prostitutes
and slaves. Behind it, the stage wall, or scaenae frons, rises up 37 metres,
still at its original height. Unlike the rest of the theatre, the wall is quite
elaborate, with columns, friezes and niches that were once adorned with colourful
marble mosaics and statues. The centre niche still holds a 3.5 metre high statue
representing Augustus but which is believed to be the restoration of a statue
of Apollo, the god of arts and music.
This wall is of great importance to the theatre: it projects a sound of
unmatched quality and purity. 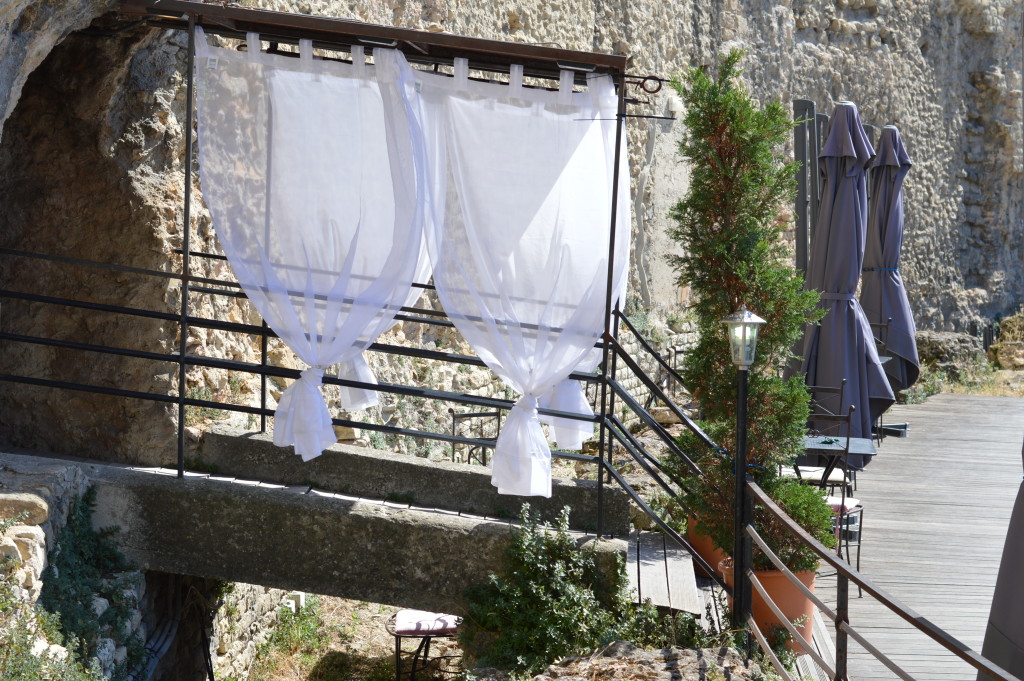 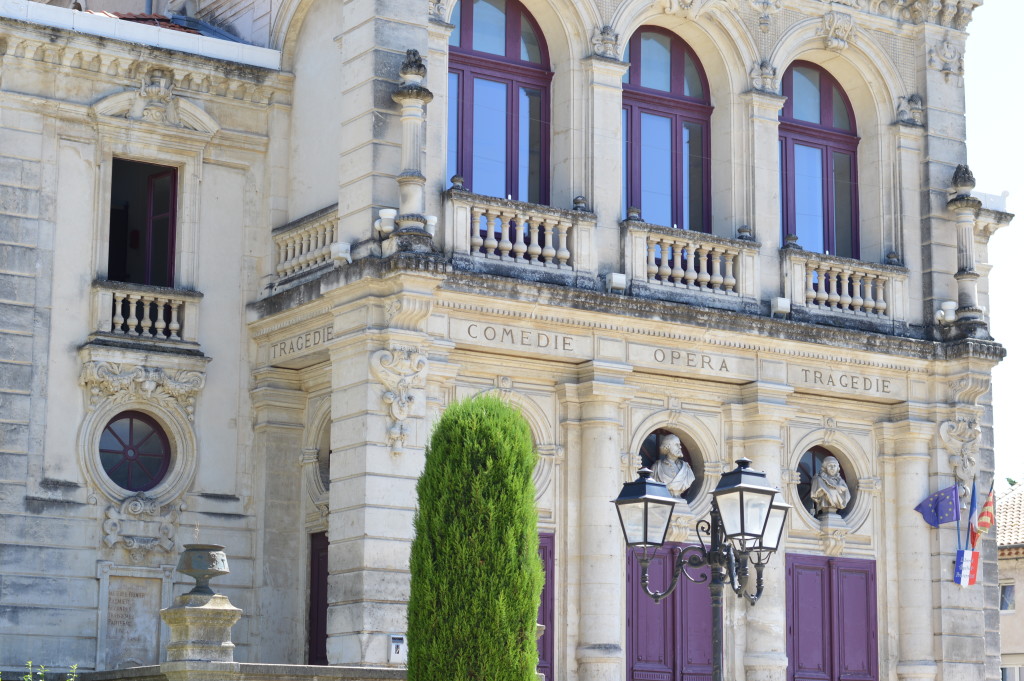 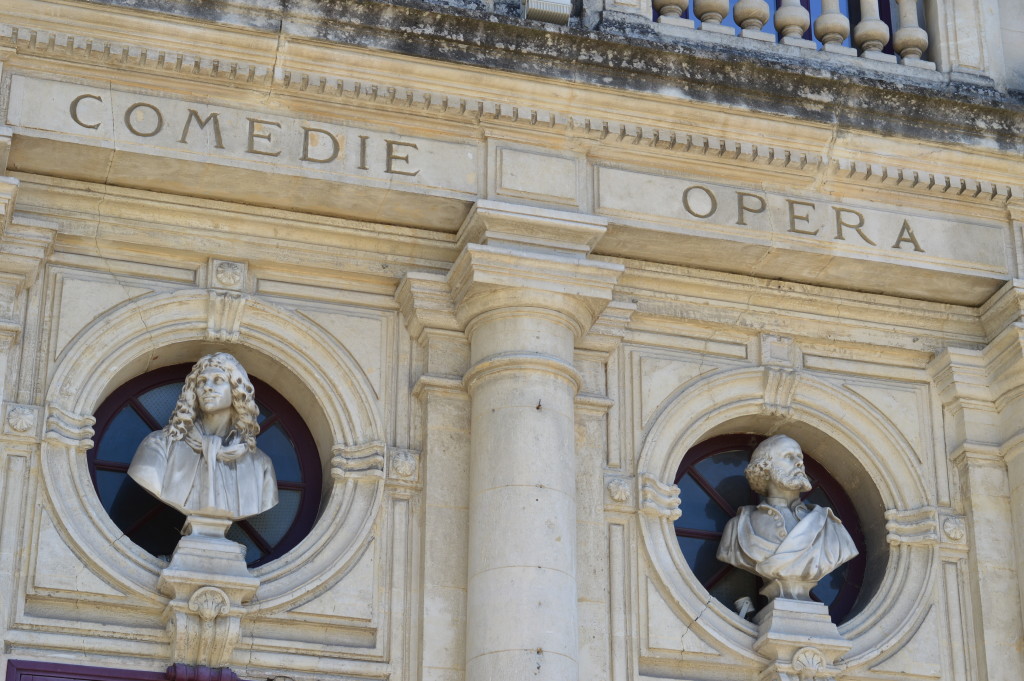 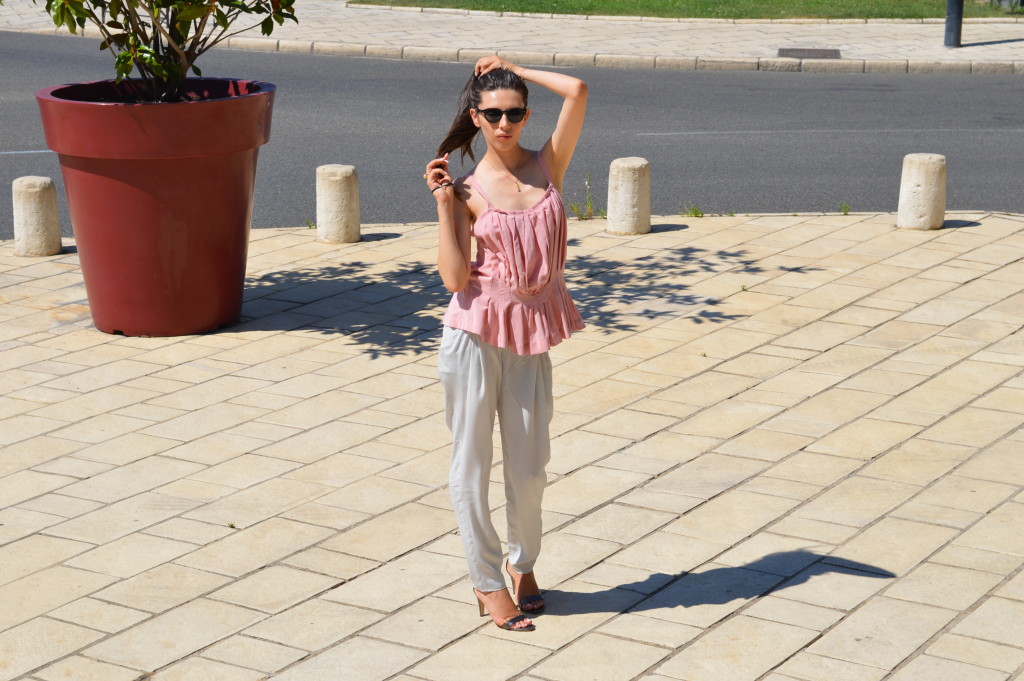 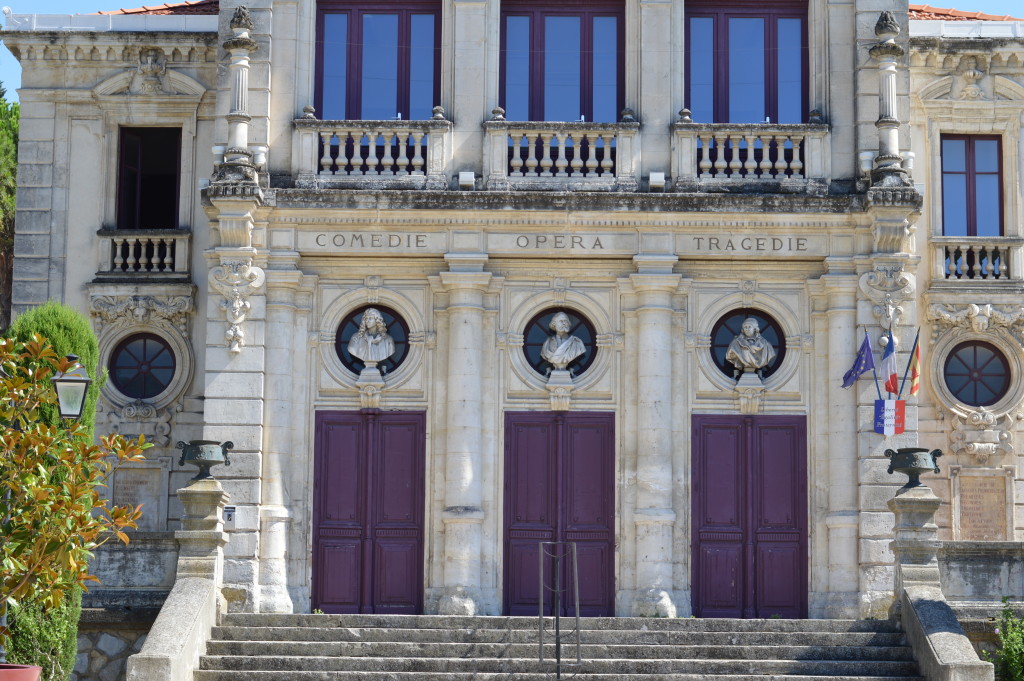 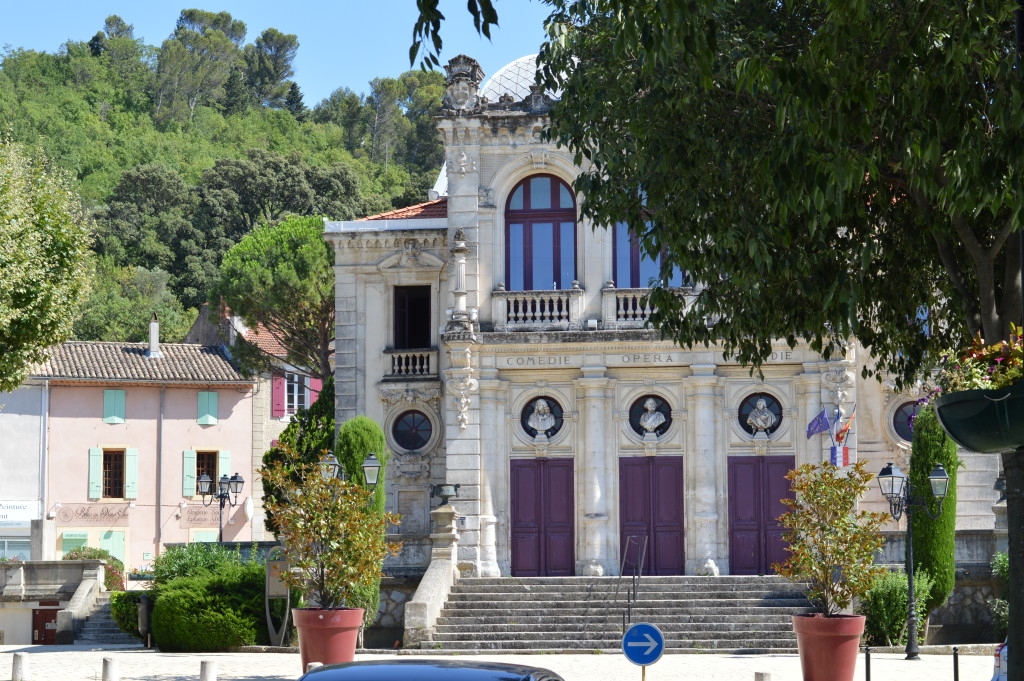 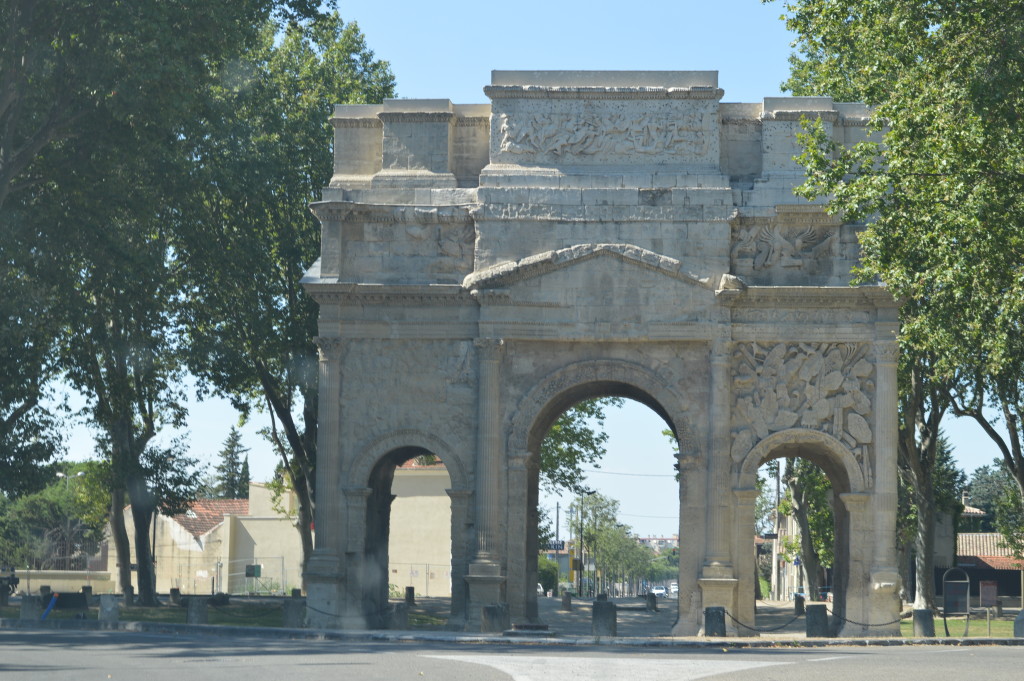 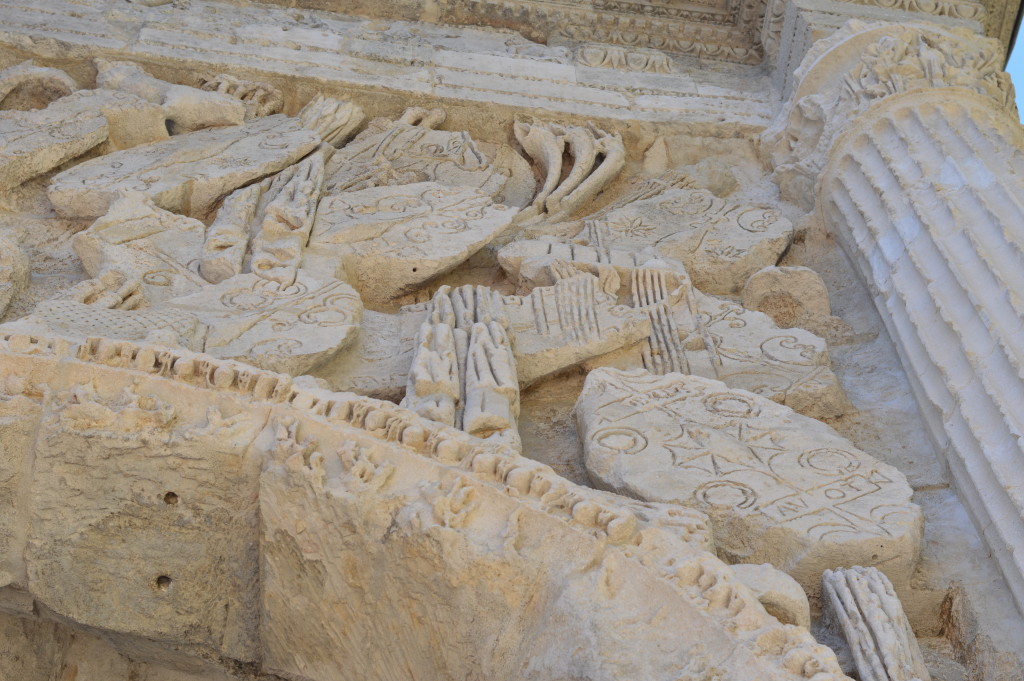 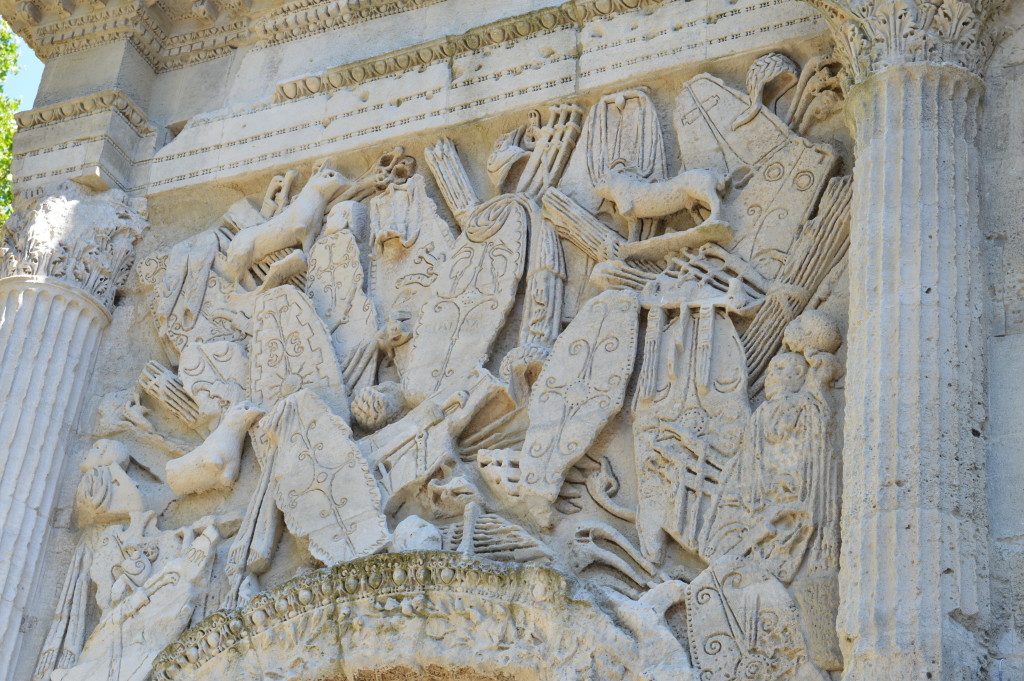 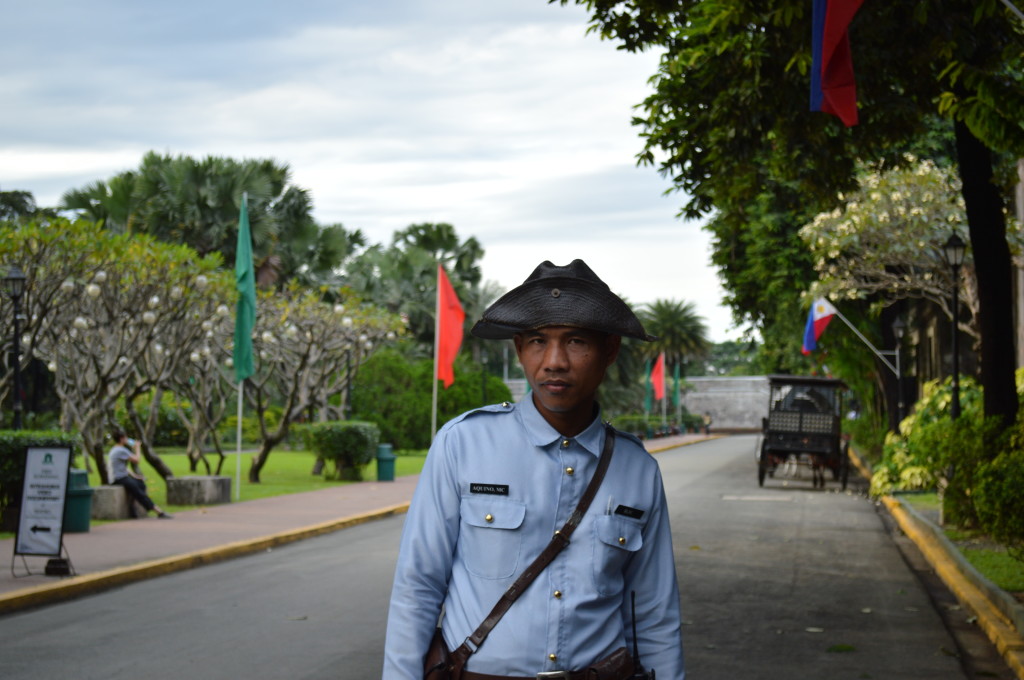