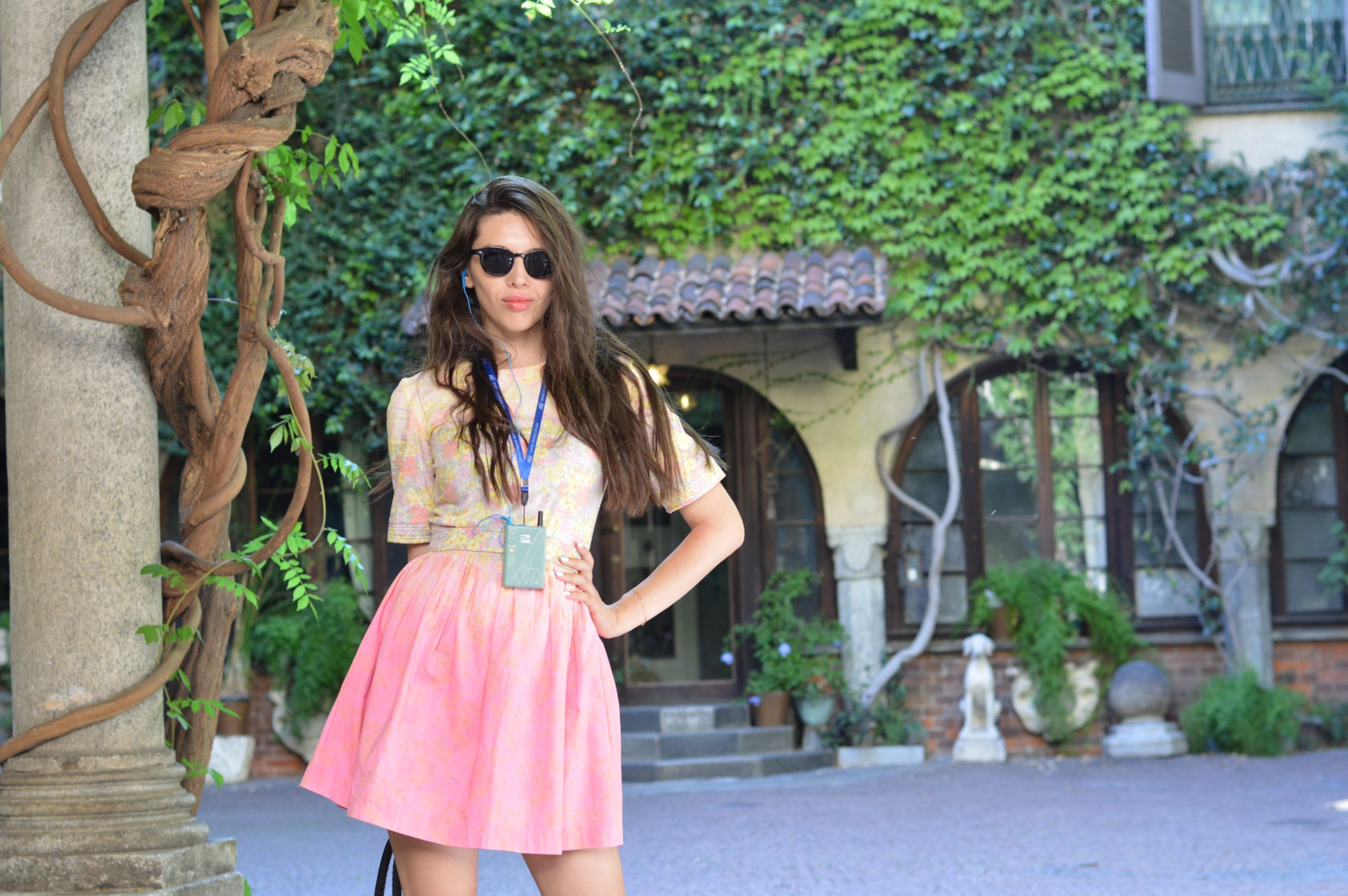 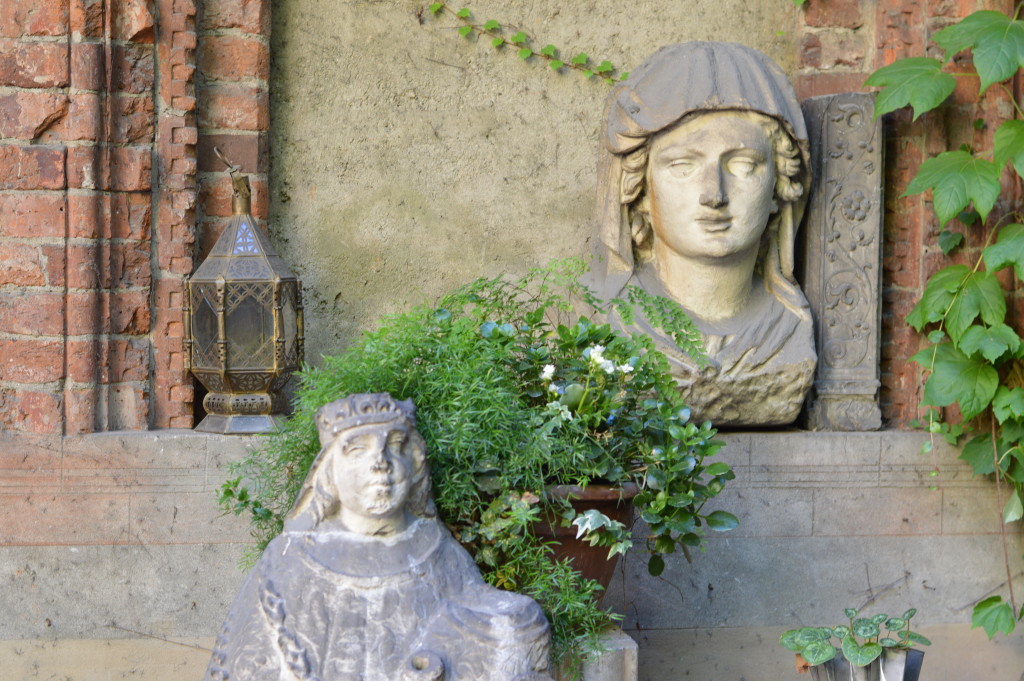 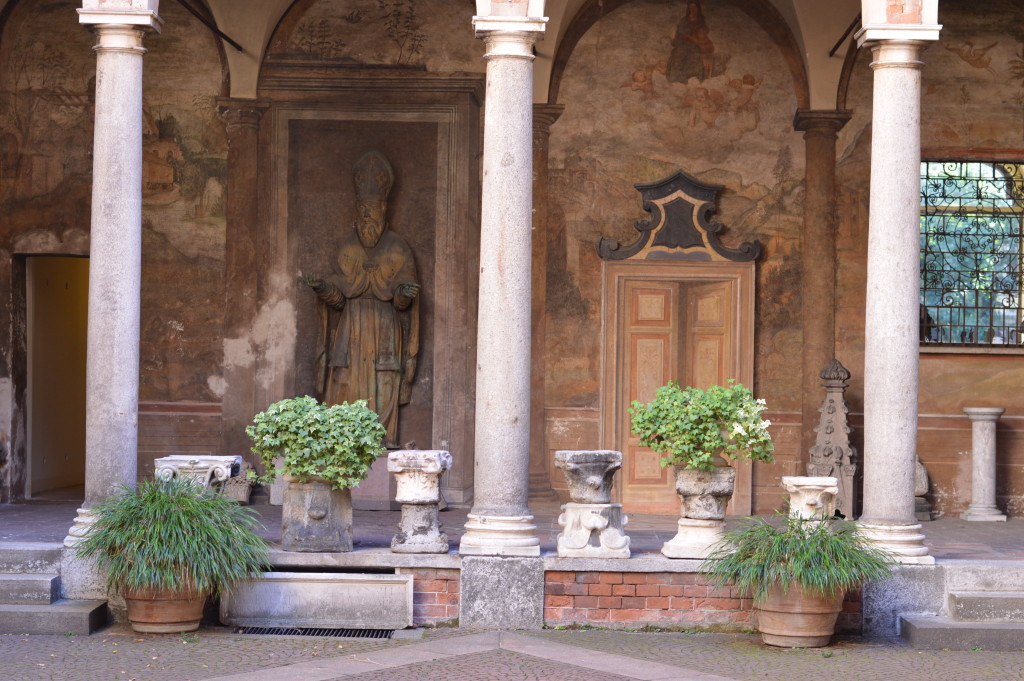 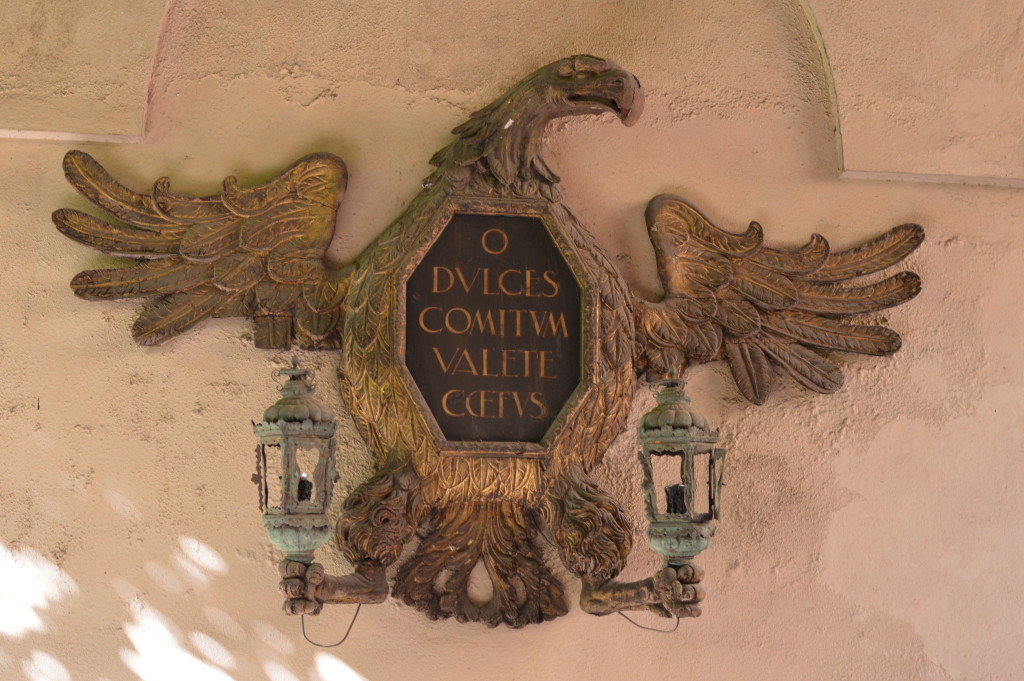 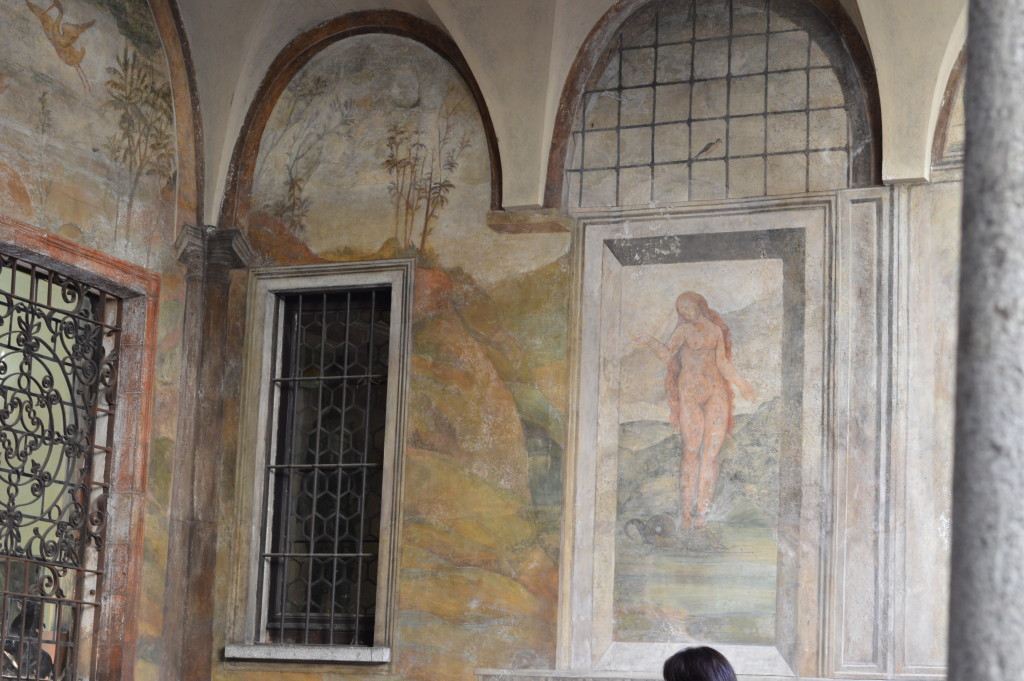 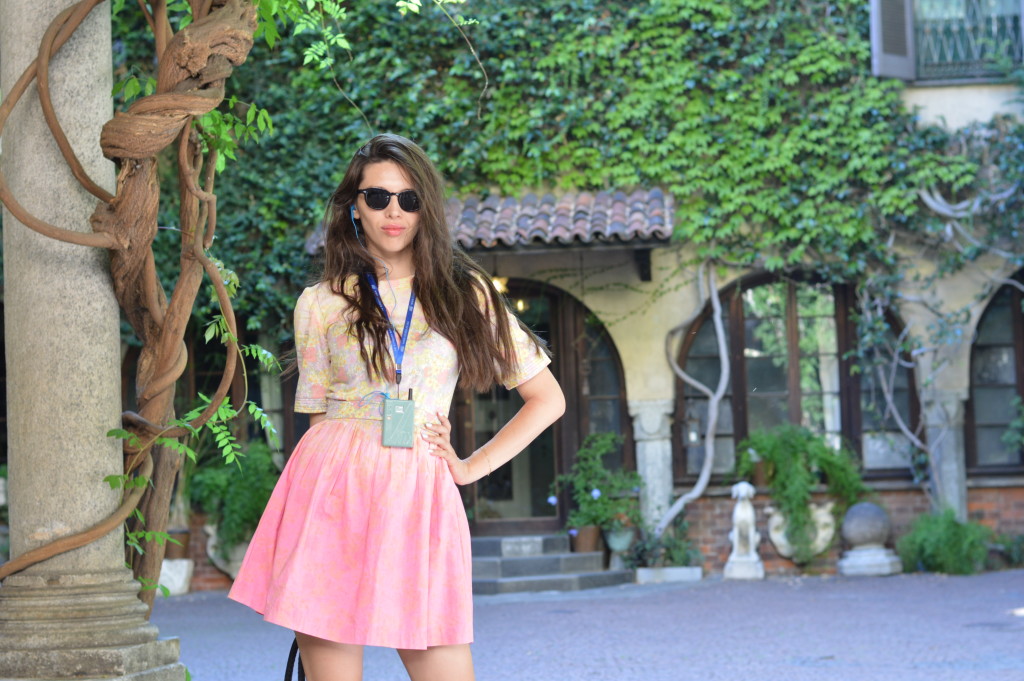 Leonardo was born near the Tuscan town of Vinci, the illegitimate son of a lawyer,
in 1452. At around the age of 30 he moved to Milan to work for the ruling Sforza
family as a painter, sculptor and architect.
He painted The Last Supper in the refectory of the Church of Santa Maria delle Grazie
between 1495 and 1497. He was given the vineyard in 1499 as payment for the painting
of The Last Supper by Lodovico Sforza, the Duke of Milan, who commissioned the tableau.
Leonardo, who died in 1519, bequeathed the vineyard to two of his most loyal
servants and it remained in existence until the Second World War, when it
was razed to the ground by an Allied bombing raid in 1943. The vineyard that once
belonged to Leonardo da Vinci has been recreated down to the last detail by Italian
experts nearly 500 years after his death. After a decade of research including genetic
testing, they now hope to be able to produce the same crisp white wine that the
Renaissance genius once enjoyed from his own estate. Working with the family who own
the property, researchers excavated the garden and to their surprise and delight
found that a few vine roots had survived. They subjected the roots to genetic testing
at the University of Milan and were able to identify the exact type of vine that
Leonardo had planted – a variety known as Malvasia di Candia, which is still grown
in the hills around Piacenza, a town in the Emilia Romagna region, south of Milan.
The experts have replanted Malvasia di Candia vines, recreating Leonardo’s original
vineyard, in the garden of the palazzo in Milan’s Corso Magenta. 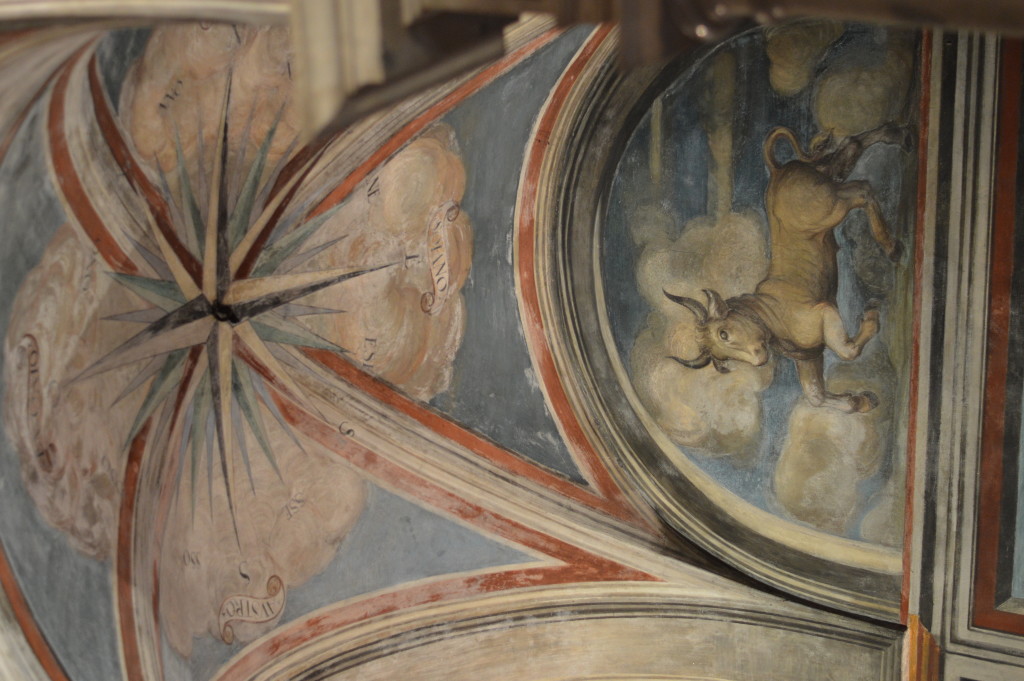 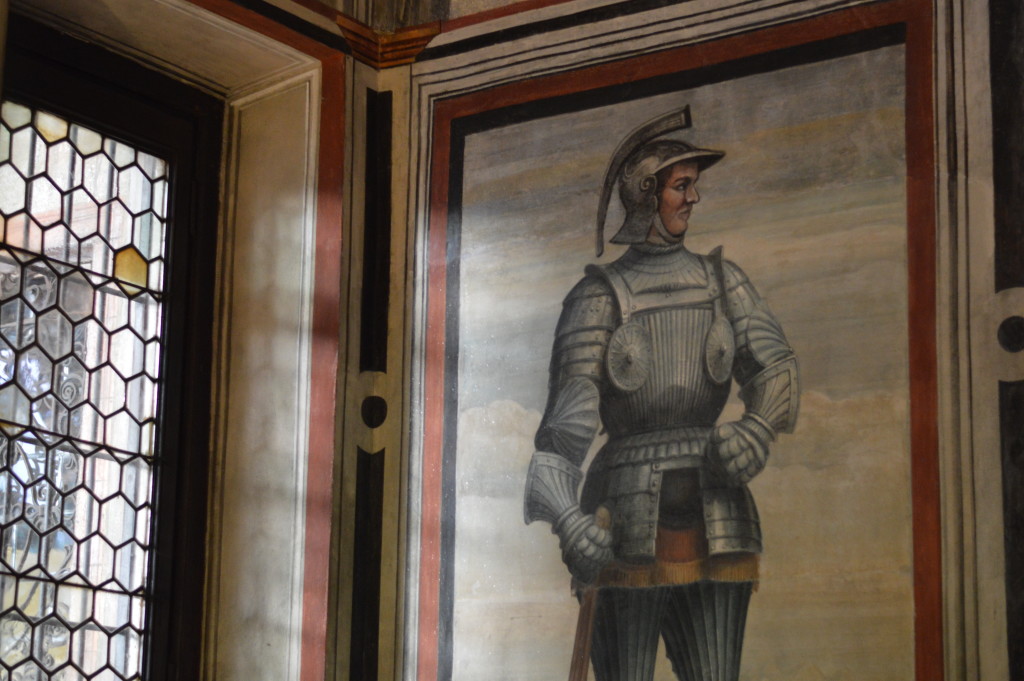 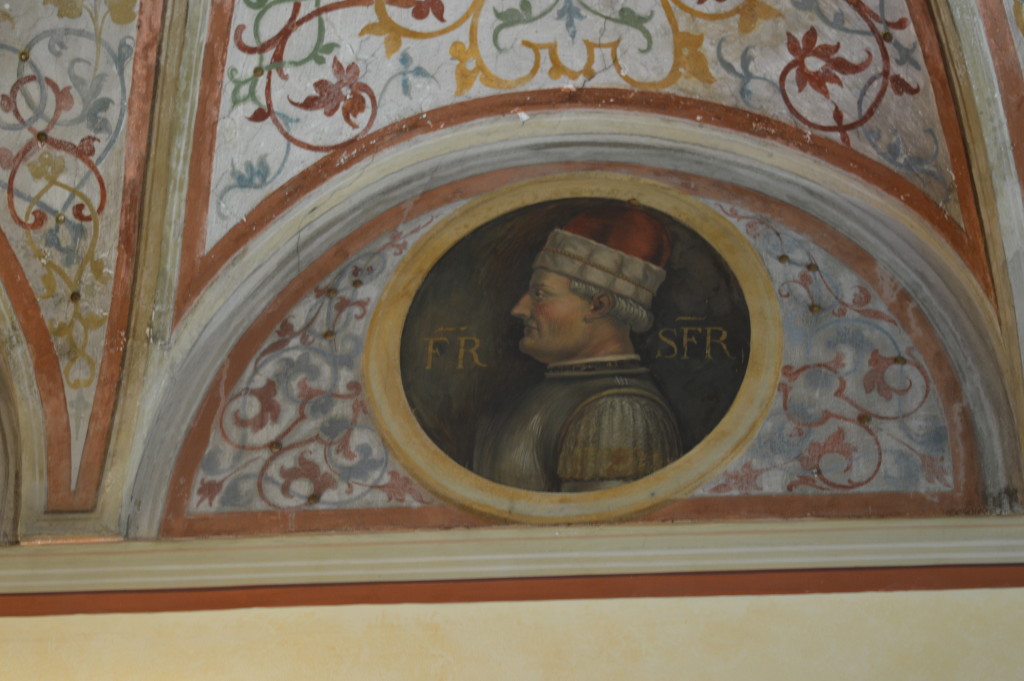 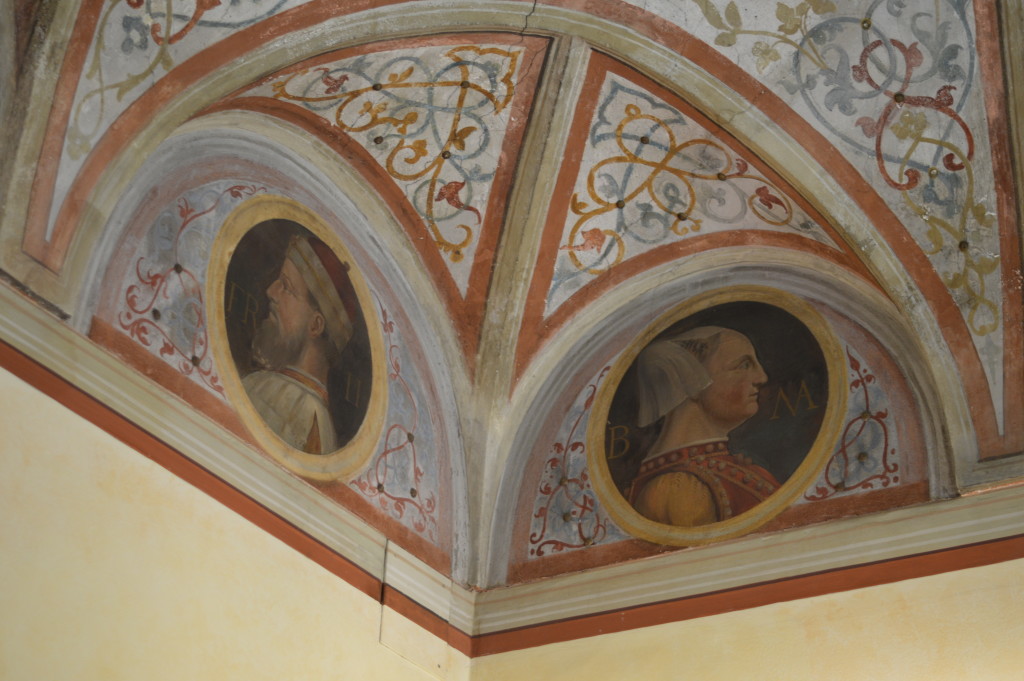 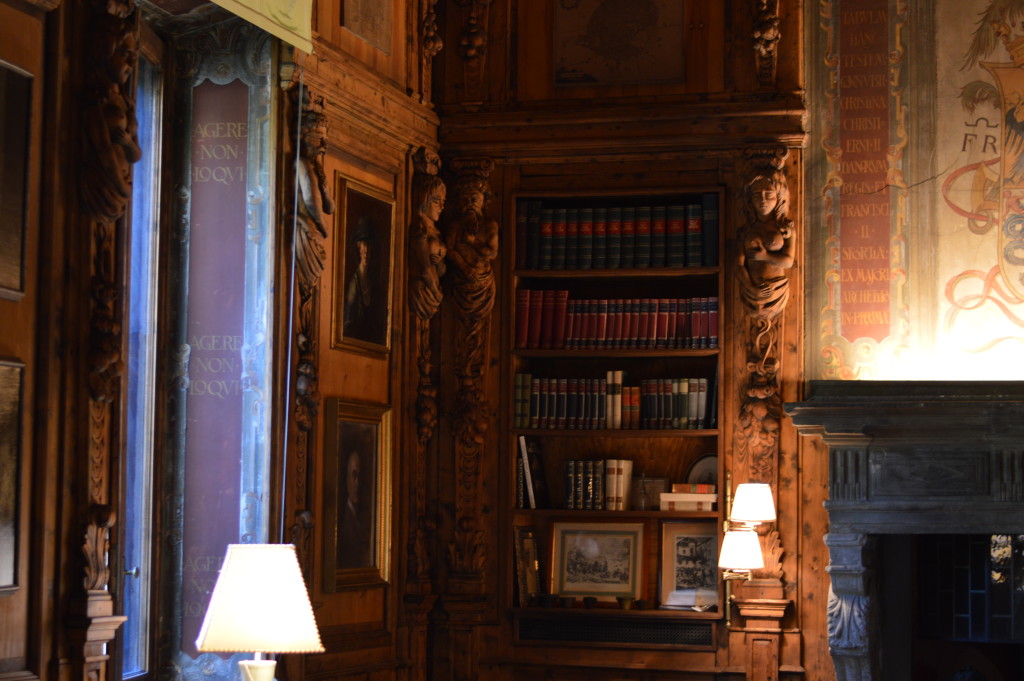 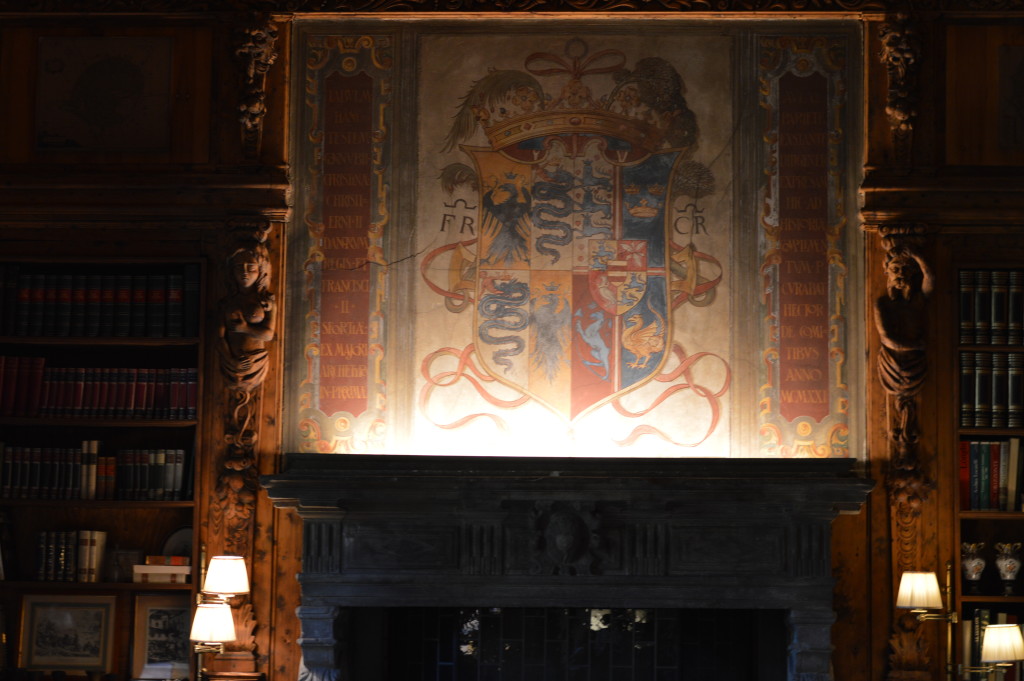 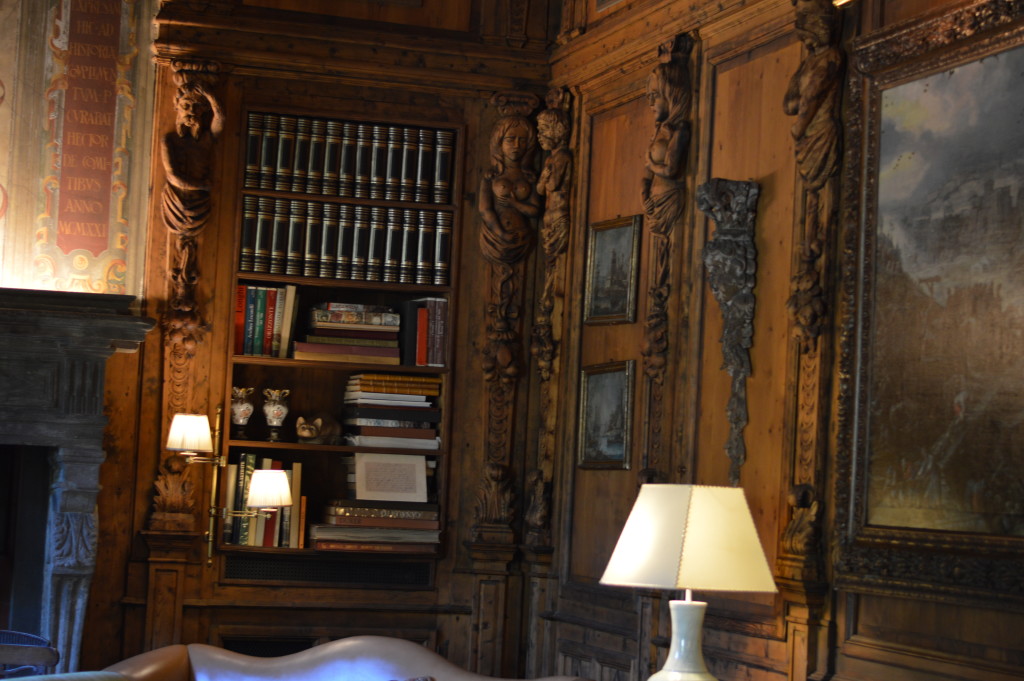 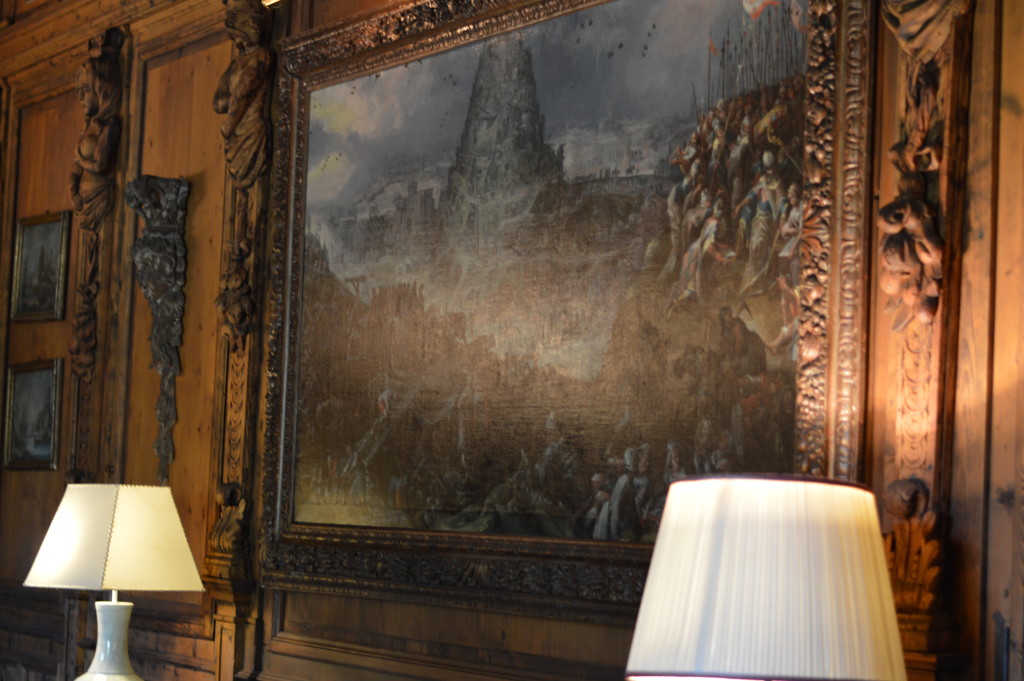 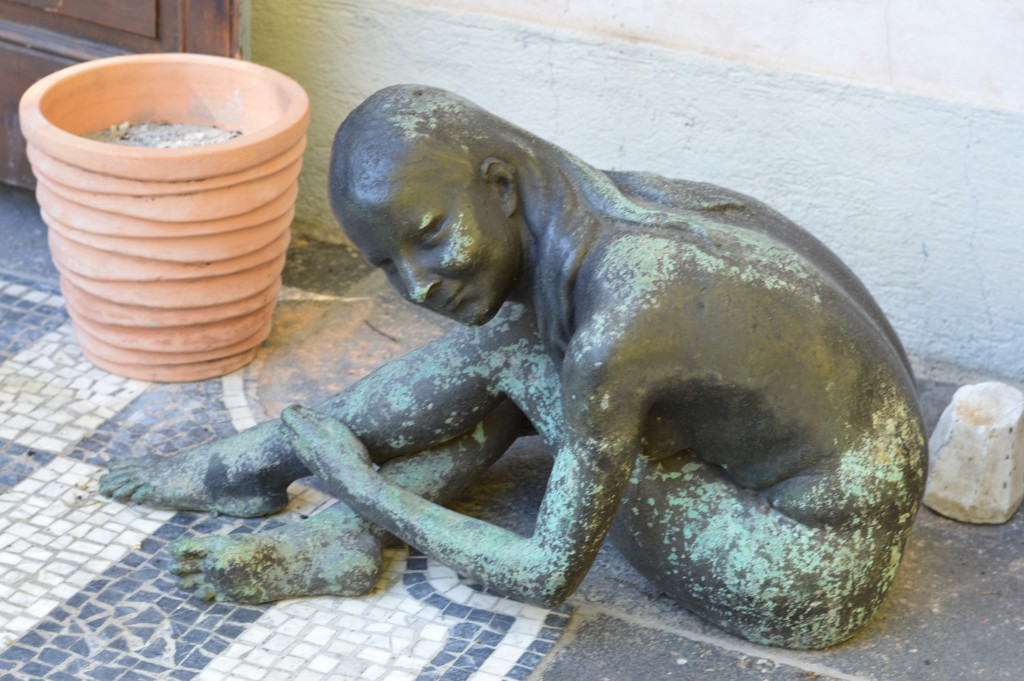 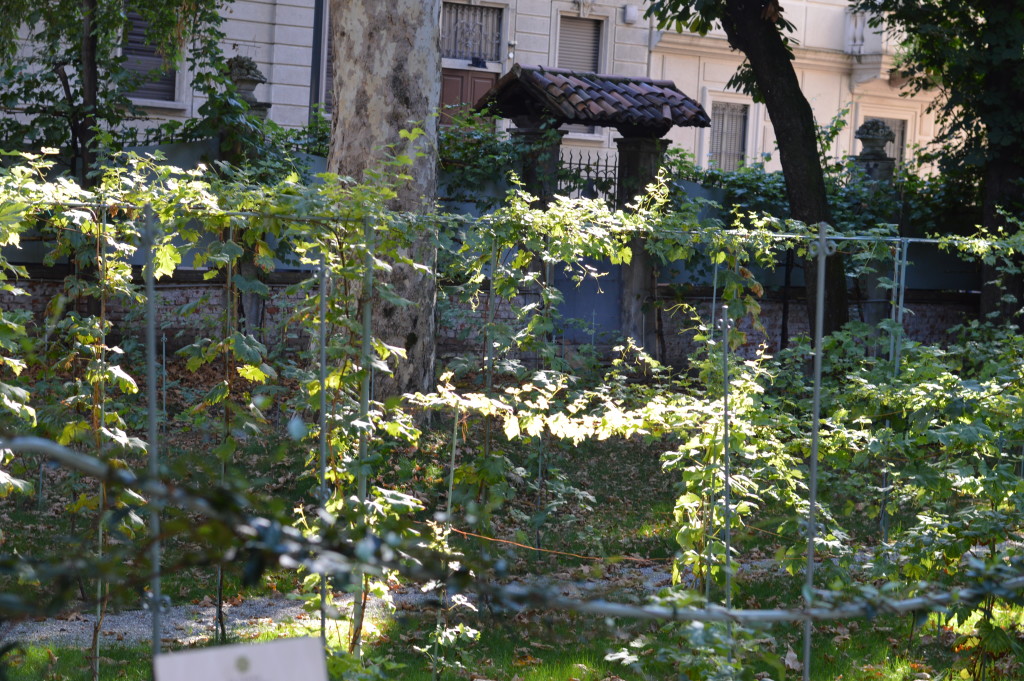 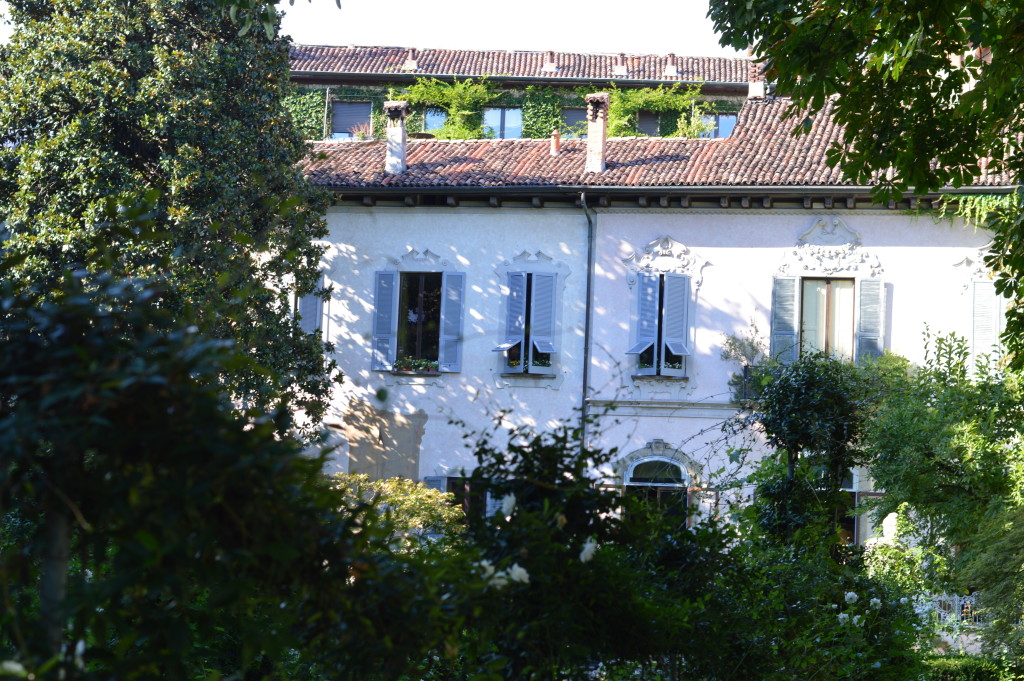 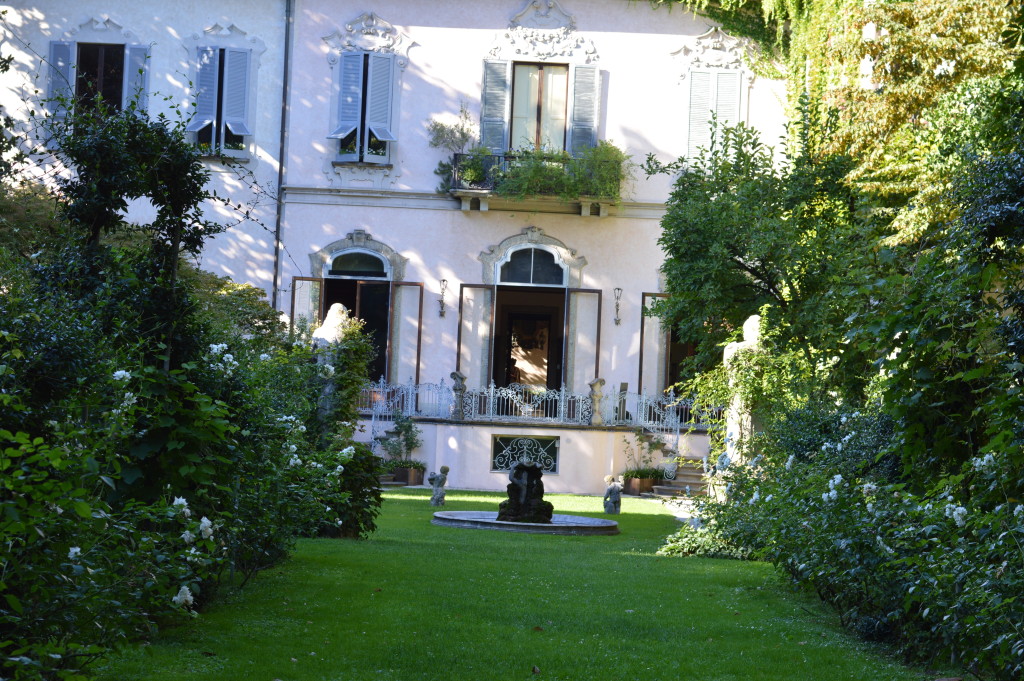 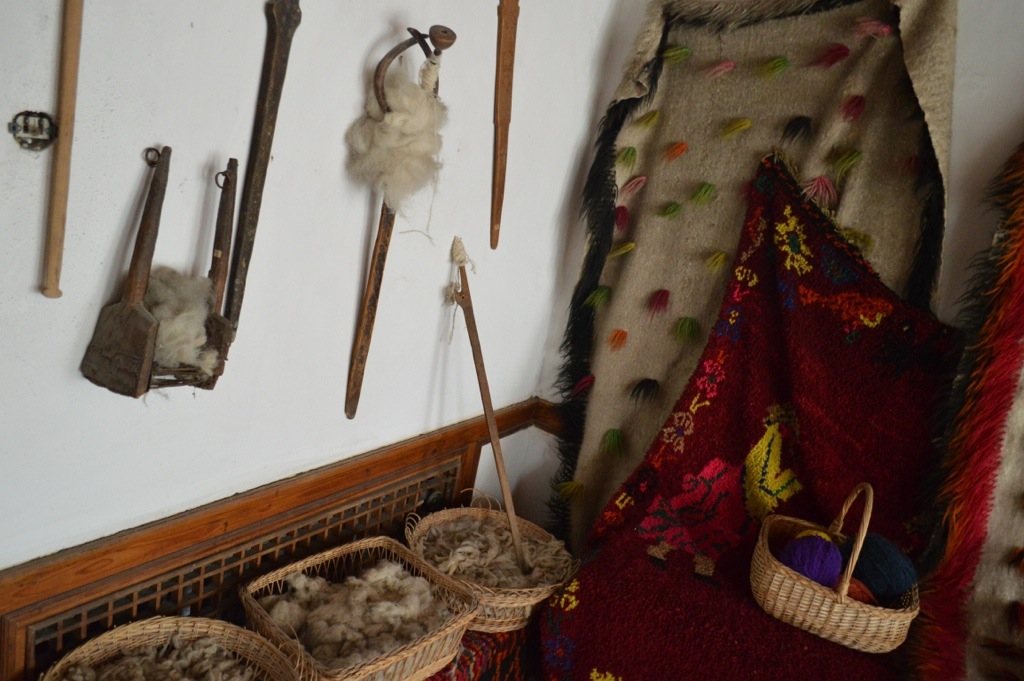 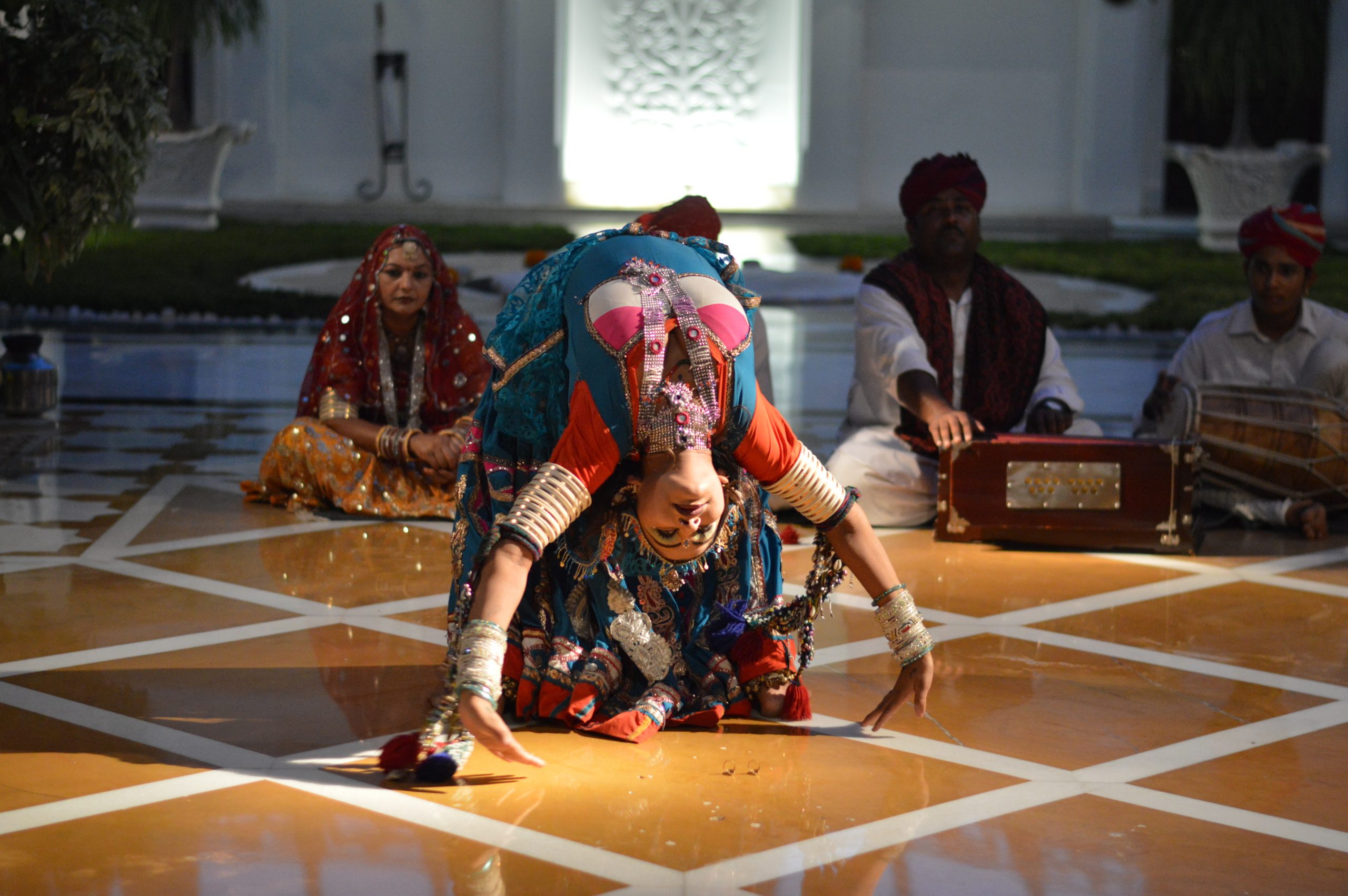